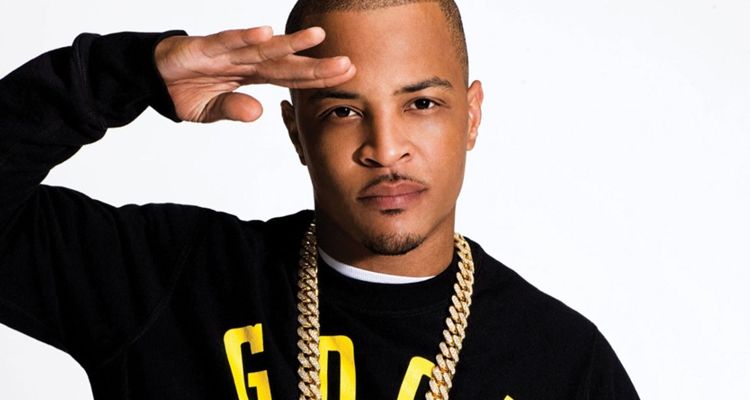 Rapper T.I. has spoken out in defense of DaBaby after the homophobic rant at Rolling Loud.

The Atlanta-area rapper took to Instagram Live to share a message with his fans. “Everyone is up in arms and upset about what DaBaby said,” T.I. says, sitting in his vehicle. “I understand people saying that they feel that it’s insensitive. I think you guys have to understand that onstage, that’s not the place that rappers go to be sensitive and soothe everybody’s feelings. It’s a place to go to have a good time.”

“Why do words cause such a visceral reaction that will lead to someone trying to attack, villainize, demonize, crucify, and condemn?” the rapper asks. “That sh*t is like, now you bullying. We all stopped up on behalf of gays and lesbians and people in the gay community because we thought it was some bullsh*t for ya’ll to have to be bullied. But I don’t think any of us did that to feel like you would now have the authority to come and bully us.”

The rapper says, “you don’t get to condemn people just because they think differently than you. That’s not equality. That’s not justice and that’s not hip-hop, just being honest.”

Charlotte-area rapper DaBaby made some homophobic comments at Rolling Loud in Miami that prompted a huge backlash online. Even Sir Elton John responded to some of the comments, attempting to correct misinformation being spread about AIDS and HIV.

GLAAD also issued a statement to address the controversy. “The rhetoric that DaBaby used is inaccurate, hurtful, and harmful to the LGBTQ community and the estimated 1.2 million Americans living with HIV.” Even Madonna has piled onto the rapper, taking issue with his comments about women.

Madonna shares that DaBaby’s comments about women “only encourage more discrimination against women who fight daily against the oppression of living under the constraints of the Male Gaze.”

DaBaby has since apologized for the comments, saying his fans “digested it wrong.” “What I said what insensitive even though I have no intentions on offending anybody,” the rapper tweeted. “So my apologies. But the LGBT community, I ain’t trippin’ on y’all, do you.”

Dua Lipa fans have also asked her to consider re-recording her remix of “Levitating,” which features DaBaby. “I’m surprised and horrified at DaBaby’s comments,” the singer wrote on Instagram. “I really don’t recognize this as the person I worked with.”