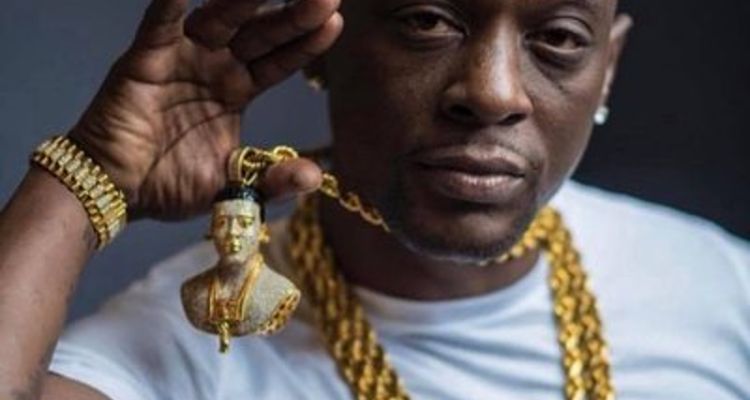 Rapper Boosie Badazz has jumped to the defense of DaBaby after his homophobic rant.

DaBaby went on a rant on the Rolling Loud stage about AIDS and HIV, which prompted a backlash. Rapper T.I was quick to come to DaBaby’s defense, but now Boosie Badazz is weighing in on the controversy.

Boosie hit up Instagram Live on Wednesday to share his take on the scandal. “Everybody win’t with their nephew sucking d–k. Not everybody with that sh*t. You just can’t put that sh*t on everybody and expect it to be cool,” the rapper told his fans. Then the rapper opened fire on Lil Nas X, who recently came out as gay.

“If I’m at an awards and he go up there naked, I’m gonna drag his ass off stage and beat his ass,” Boosie Badazz continues. “You let a n***a dance naked in front of your children, you a motherf***in crazy motha*****er. Or you like d**k, too.”

“A n***a saying he will ‘beat my f****t ass’ is not what we meant by freedom of speech,” Lil Nas X tweeted. The response was pointed at Badazz after his rant about Lil Nas X’s comments.

“I usually don’t respond to negativity from my peers. But this has to be said,” Lil Nas X continues, linking to the music video for his song “Industry Baby.”

DaBaby has faced backlash for his comments at the Rolling Loud music festival. Elton John took to Twitter to refute some of the statements DaBaby made, hoping to clear up HIV misinformation in the music community. Dua Lipa’s fans have asked her to consider re-recording her remix of “Levitating” with a different rapper featured for DaBaby’s verse.