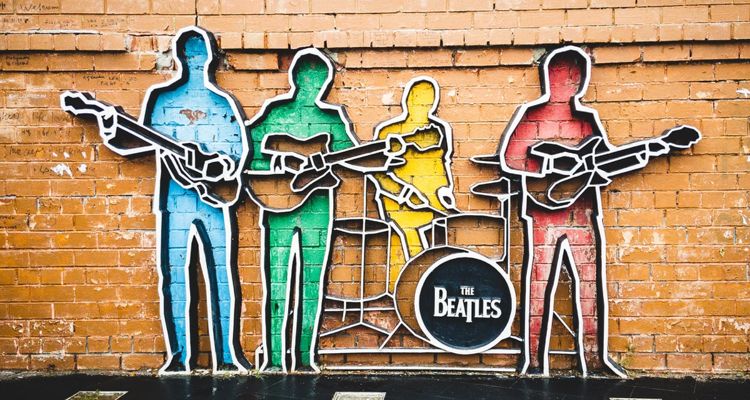 Speaking in an interview with Rolling Stone, Martin says Sgt. Pepper’s Loney Hearts Club Band was one of the first albums to get the Dolby Atmos treatment. It was tailored specifically to be a theatrical presentation – which sounds a bit different than most spatial audio.

“Sgt. Pepper’s, how it’s being presented right now, I’m actually going to change it,” the producer confirms. “It doesn’t sound quite right to me. It’s out in Apple Music right now. But I’m gonna replace it. It’s good. But it’s not right.”

“Sgt. Pepper’s was, I think, the first album ever mixed in Dolby Atmos. And we did that as a theatrical presentation. I liked the idea of the Beatles being the first to do something. So Sgt. Pepper’s is a theatrical mix that’s then being converted into a smaller medium. Therefore, it’s not quite right.”

When asked what he would change about the album’s current listening experience, Martin says the album lacks bass and a little weight. On the other hand, he commends the Dolby Atmos version of Abbey Road as a better mixed spatial audio version.

Spatial audio is expanding at a rapid pace as companies like Apple embrace the tech. Martin says that’s important because it’s a difference that even the average person can hear. “You can hear the difference with spatial audio,” he says. “It may not always be better, but there’s a difference.”

Martin says he starts mixing Dolby Atmos from the stereo audio. “I feel immersive audio should be an expansion of the stereo field in a way,” he tells Rolling Stone. “I like the idea of a vinyl recording melting and you’re falling into it.”

Martin continues, saying humans are forward-facing individuals who don’t like too many things creeping up behind us.” He says he gets criticized for not being expansive enough with his Dolby Atmos mixes. “I like the idea of falling in the record as opposed to just being circled around.”