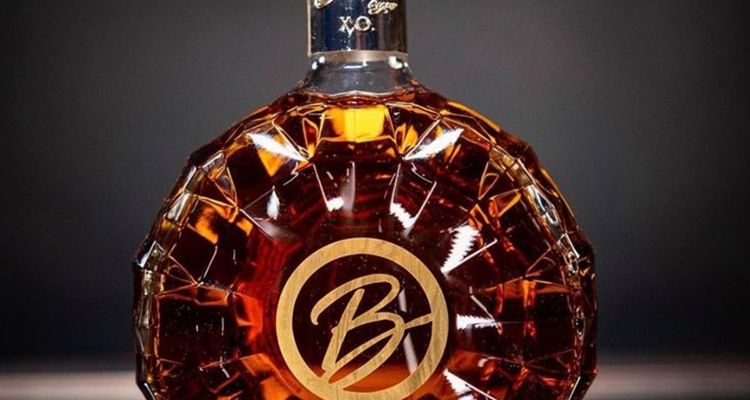 The lawsuit was filed in Manhattan federal court on August 13th. The complaint alleges that the Branson cognac brand infringes on Remy Martin’s patent rights relating to its XO cognac bottle design.

Remy Martin describes its bottle as having a “circular array of raised flat and angled quadrilateral facets” around a wheel-like body that converge at a “centrally located circular surface.” The complaint also offers detailed diagrams of both bottle designs. The distiller notes that its bottle is a world-famous design thanks to extensive advertising, promotion, and sales over 35 years.

The complaint alleges that 50 Cent, real name Curtis Jackson, and Sire Spirits applied for a design patent and federal trademark for its cognac bottles in 2019 and 2020.

Sire launched the Branson brand in 2018, and the infringing bottle has been available since the beginning of 2020. At the time of publishing, the Branson XO Cognac is still available for sale at $260 for a 750 mL bottle.

Remy Martin also alleges that it has received numerous customer comments about the striking similarity between the two bottles. The case is E. Remy Martin & Co. v. Sire Spirits LLC, U.S. District Court for the Southern District of New York, No. 1:21-cv-06838.

50 Cent was also sued by a prisoner serving a life term over his For Life series. The inmate claims the series is based on his life. He is seeking $150 million and a public apology from Curtis Jackson – but he might be waiting for a while.