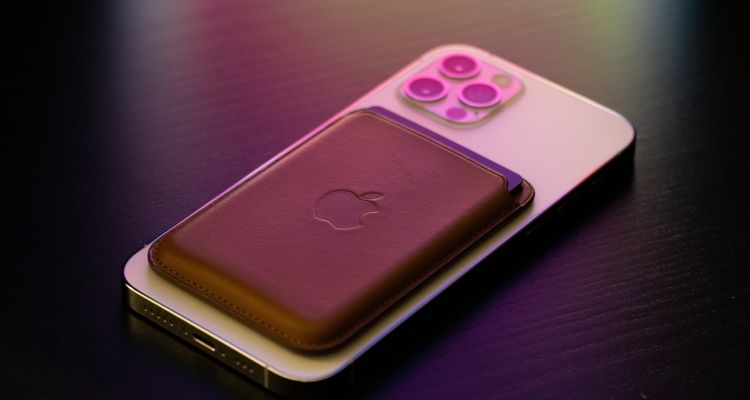 Apple will allow developers of ‘reader’ apps to link to their own websites. Here’s what it means.

The concession from Apple comes as a way to close an investigation by the Japan Fair Trade Commission (JFTC). The change only applies to ‘reader’ apps – basically apps with a curated library. Netflix, Spotify, and Kindle all qualify as reader apps under Apple’s definition of the term.

The JFTC has been investigating Apple since 2016 in regards to app transparency. Currently, apps like Netflix and Spotify are useless on iOS if you don’t already have a subscription. Both apps only offer a sign-in page with no link to their website. “You can’t sign up for Netflix in the app. We know it’s a hassle,” says the Netflix app when you open it without being logged in.

Apple says it will help developers protect users when linking to outside websites. That suggests there will be some kind of guideline on where the link to Spotify or Netflix can appear. It’s also not clear whether developers will be able to mention pricing at all. Despite the ruling, not everyone is happy with the change.

Spotify CEO Daniel Ek tweeted about the ruling today, calling it a step in the right direction. “This is a step in the right direction, but it doesn’t solve the problem. App developers want clear, fair rules that apply to all apps. Our goal is to restore competition once and for all, not one arbitrary, self-serving step at a time. We will continue to push for a real solution,” the tweet reads.

Spotify is part of the Coalition for App Fairness – started by some of Apple’s biggest competitors. Epic Games, Spotify, Basecamp, Match Group, Tile, Blix, and Deezer are just a few names who are seeking a more level playing field from Apple in regards to apps.

The Coalition is seeking to reduce Apple’s 30% cut of payments, the lack of competitive options for app distribution on iOS, and claims that Apple uses its control over iOS to favor its own services.