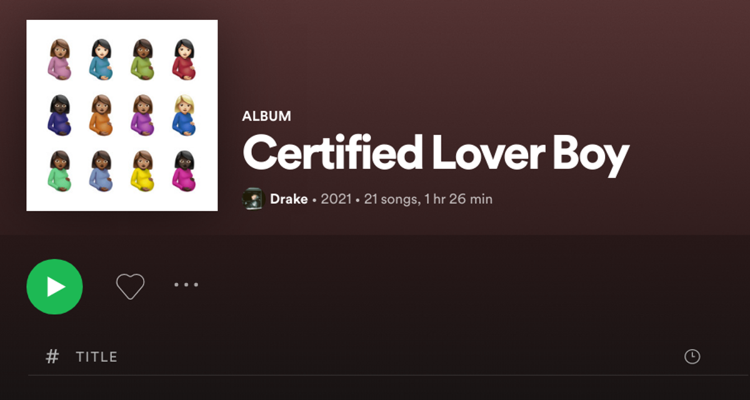 The opening track “Champagne Poetry” samples their song, “Michelle.” Drake’s sixth studio album was originally slated to drop in 2020, before it was delayed due to an injury. “Between surgery and rehab my energy has been dedicated to recovery,” Drake told his fans earlier this year.

What’s interesting about the “Michelle” sample is that it’s a double sample. The song was already sampled by Masego on his track, “Navajo.” So Drake sampled that sample to create “Champagne Poetry.” The album has shot to the #1 spot on the iTunes chart, displacing Kanye West’s Donda.

Of course, Drake isn’t the only rapper who credits The Beatles on his albums.

Back to Certified Lover Boy – Drake continues his beef with Kanye. He managed to one-up the rapper’s long-awaited Donda release. But he also taunts Kanye for not owning his masters and his failed presidential bid. That stunt occupied most of the rapper’s time last year, which likely delayed Donda.