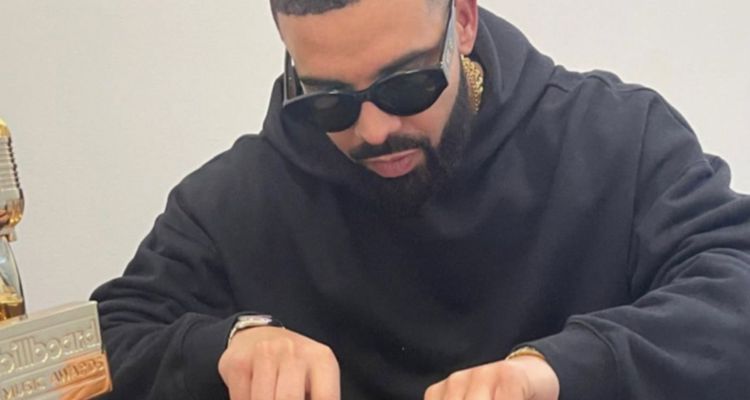 Drake is investing in restaurant chain Dave’s Hot Chicken. Here’s what we know.

“I tried the food and it was amazing. After meeting the founders and hearing their story, I jumped at the opportunity to invest,” Drake says in a statement. The Canadian rapper is taking a minority stake in the Dave’s Hot Chicken chain, which has 22 locations – mostly in California.

The chain is planning to open 25 more locations by the end of the year. Expansion cities will include Chicago and Houston. Drake’s investment will attract attention to the chicken chain, especially since he’s sharing pictures of himself eating the chicken on Instagram.

Drake will own less than 50% of the company but will be among the biggest investors.

Other investors include Boston Red Sox Chairman Tom Werner and actor Samuel L. Jackson. According to a Bloomberg report, Dave’s Hot Chicken has posted a net loss of around $1.9 million in 2021, on revenue of nearly $9.1 million.

The growth of the chicken chain has been mostly due to word-of-mouth on social media. Instagram and Twitter are crucial in spreading the word as the restaurant chain expands. Bloomberg says the company has sold franchise rights for more than 500 locations across the United States and Canada.

Drake is no stranger to investing in food brands, either. He’s invested in a green tea brand, opened a restaurant, and helped launch whiskey and champagne brands. Dave’s Hot Chicken started in 2017 running as a parking lot pop-up.

Its East Hollywood brick-and-mortar location opened a few months later. By 2019, the founders landed a franchising deal to expand to 22 locations across California, Las Vegas, Chicago, Dallas, and Portland.