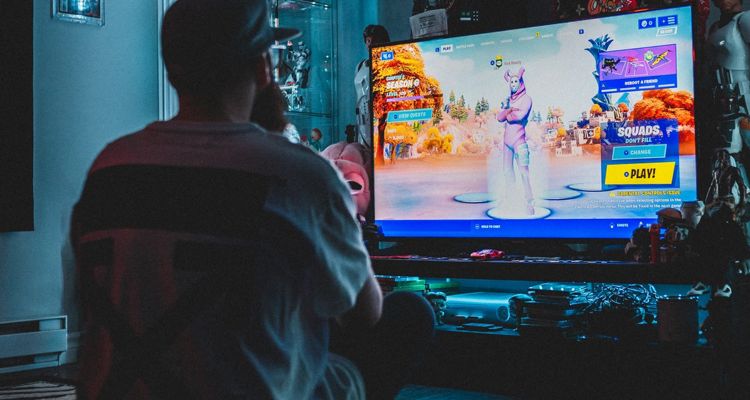 Apple has denied Epic Games’ request to have its iOS developer license reinstated.

That means Fortnite won’t be returning to iOS for the foreseeable future. Apple says it won’t reinstate Epic’s developer license until all legal options are exhausted. Fortnite could be missing from the App Store for several years to come.

“In light of this and other statements since the court’s decision, coupled with Epic’s duplicitous conduct in the past, Apple has exercised its discretion not to reinstate Epic’s developer program at this time,” reads the letter from Apple lawyer Mark A. Perry. “Furthermore, Apple will not consider any further requests for reinstatement until the district court’s judgment becomes final and non-appealable.”

Epic won a court victory against Apple on September 10, forcing Apple to open up in-game payment options for all developers. The injunction allowed Epic to avoid paying the 30% ‘Apple Tax’ on all in-app transactions for Fortnite – which rakes in billions.

Now in a letter to Epic’s legal counsel, Apple lawyers say the company refuses to reinstate Epic’s account until the courts issue a final non-appealable verdict. Epic CEO Tim Sweeney says the appeals process for the case could last as long as five years.

“Apple lied,” Sweeney says in his tweets. “Apple spent a year telling the world, the court, and the press they’d welcome Epic’s return to the App Store if they agreed to play by the same rules as everyone else.’ Epic agreed, and now Apple has reneged in another abuse of its monopoly power over a billion users.”

The September 10 ruling from Judge Yvonne Gonzalez Rogers found that Apple had not violated antitrust law by kicking Epic Games and Fortnite from the App Store. The ruling did grant third-party developers the ability to communicate about alternative payment methods outside the App Store.

Epic Games was forced to pay Apple $6 million as ordered by the court. A portion of that payment is Fortnite revenue the company gained when it switched on its own in-app payment method. Turning on in-app payments that bypassed Apple’s is what started the lawsuit in the first place.