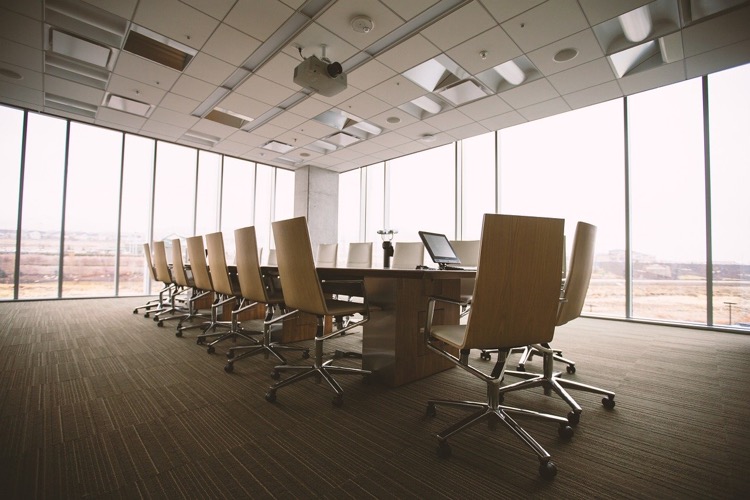 Perhaps this was inevitable, but layoffs within the live touring sector are now piling up.  The growing list of trim-downs now includes Paradigm, which has shed roughly 30 employees — mostly from its music touring department.

The grim news was shared with Digital Music News ahead of the weekend.  Paradigm Talent Agency, one of the heavyweights in music touring representation, has now trimmed more than two dozen employees from its ranks.  We didn’t get an official number, though both Deadline and The Wrap pegged the number at 30 — with almost all the bleeding coming from roles connected to live performance and music.

Paradigm’s clientele is stacked with heavyweights like Ed Sheeran, Halsey, and venue-jamming indies like The Lumineers. Unfortunately, none of those superstars can currently tour, and it’s entirely unclear when normal touring schedules will resume. Accordingly, Paradigm’s layoffs represent a depressing ripple-effect, with staffers tasked with coordinating, booking, or otherwise negotiating live tours getting the ax.

Deadline noted that Paradigm had been rapidly expanding its music department over the past year. That rapid expansion is now coming to an abrupt halt, with the booming touring sector suddenly forced into a nosedive. The Deadline report also pointed to layoffs disproportionately affecting ‘lower level agents and the rest support staff,’ which is hardly consolation to the ‘higher level agents’ left standing. At this point, it now depends on how quickly this sector can rebound, which of course depends on how quickly the entire nation can rebound from its coronavirus paralysis.

Elsewhere, other companies within the live touring sector are also cutting back.

Earlier this month, SXSW was forced to lay off one-third of its entire staff, thanks to an abruptly-cancelled event.  Now, the remaining two-thirds find themselves on shaky ground as SXSW ponders its long-term fate.  SXSW chief executive Roland Swenson bluntly stated that the mega-event would face bankruptcy by the summer without outside help.  The event generates more than $350 million per year for the city of Austin, though frankly, it’s unclear if Austin itself (or even Texas) will have the cash to keep SXSW alive.

Elsewhere, others are also girding through depressing layoffs.  Zac Brown laid off 90% of his touring crew last week, while slamming U.S. government incompetence for the chaos and panic sweeping the country.

And on the ticketing side, startup Headliner has also laid off members of its small-but-growing staff. The company aimed to help buyers shop more efficiently for tickets without endlessly poking around reseller sites. Headliner.co also shuttered its fledgling operations in Santa Monica, CA.

Incidentally, not everyone is slashing their ranks. In fact, some are doing the exact opposite, at great financial expense. Leading the charge on that front is Mark Cuban, who is keeping all his employees paid despite a shutdown of the NBA’s season (Cuban owns the Dallas Mavericks). Cuban has called for the federal government to issue emergency loans to small businesses if they agree to keep their employees. Beyond that, he’s even reimbursing employees who purchase food from small businesses for breakfast and lunch.