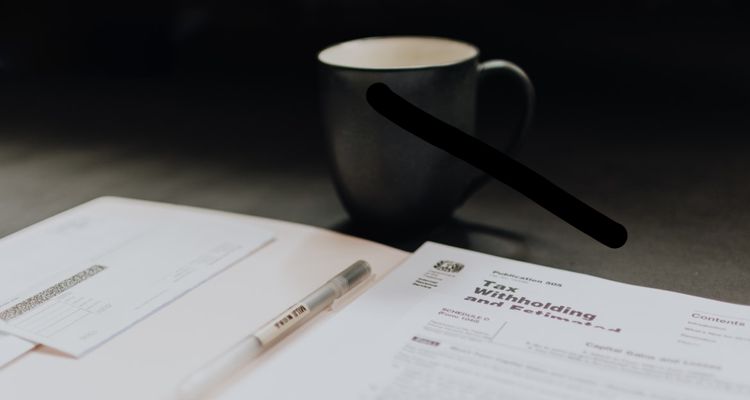 The massive leak of private financial documents was published over the weekend by several news organizations. The Pandora Papers reportedly tie world leaders and the global elite to complex offshore accounting and tax avoidance. Authorities in the United Kingdom and Australia have confirmed they will analyze the documents released by the International Consortium of Investigative Journalists (ICIJ).

The data dump includes more than 11.9 million records for some of the richest and famous the world over. ICIJ journalists allege Shakira, Elton John, and Ringo Starr set up PO Box companies in tax havens like the British Virgin Islands or the Bahamas to hide money from tax authorities in their respective countries. Shakira is already facing a possible tax fraud case in Spain after a Spanish judge recommended she face a trial over not paying taxes on income earned between 2012 and 2014.

Dance group Swedish House Mafia is also named by the Pandora Papers for creating an offshore company in the British Virgin Islands.

The group gave the company (SHM Holdings Ltd.) ownership of the band’s name, logo, and music tracks. The plan was to name the company Swedish House Mafia Ltd., but officials denied the use of the word ‘mafia’ as an acceptable company name.

A spokesperson for Swedish House Mafia confirmed the existence of the company. But they claim the arrangement was terminated in 2013. “[There were] question marks as to whether the construction could be perceived as a way of, so to speak, concealing assets, which could be to the detriment of the SHM brand,” the spokesperson said in an email.

In 2013, Swedish House Mafia ranked fourth on Forbes’ list of the world’s highest-paid DJs. The band broke up that year but reunited in 2018 and will release their first studio album later this year. “The purpose of the company was not to evade tax,” An SHM spokesperson told SVT, a Swedish broadcaster reporting on the Pandora Papers leak.