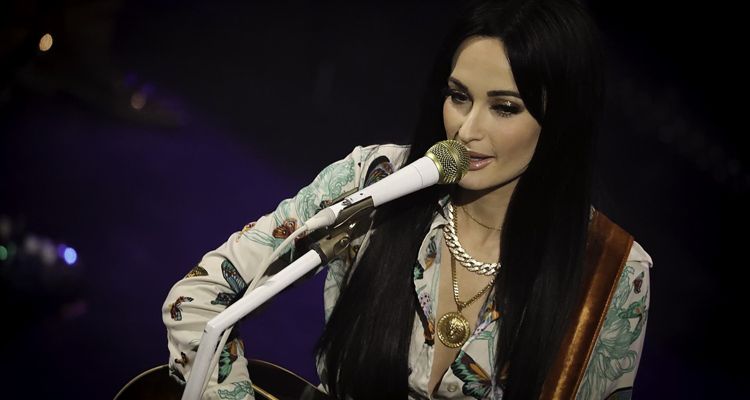 Kacey Musgraves’ latest album Star-Crossed was ruled ineligible for the country category by the Grammy Committee.

“As a prime stakeholder in country music, I would really like to frame what’s happening in our genre right now and help you and the Grammy’s [sic] fully understand the importance of Kacey Musgraves to country music and why this decision is so much more than an entry point for an awards show. Taking her out of the country category actually does harm to a format struggling with change and inclusivity overall,” Mabe writes.

“The numbers speak and are a matter of public record with women making up only 10 percent of all country airplay. This year alone country music has been mired in the controversy surrounding one of the formats [sic] biggest artists, Morgan Wallen, who used a racial slur and grew fans and audience from it. THIS IS NOT ALL THAT WE ARE. Under the surface are the artists that change it all and they are led by the example of Kacey Musgraves.”

Mabe then breaks down the qualifications for participating in the country category. To be eligible for ‘Best Country Album’ consideration, an album must contain 51% playing time of new country recordings.

“Both albums complete each other with Golden Hour telling the story of falling in love and star-crossed telling the conclusion of the breakup. There is no departure in sound from these two projects. This album was consistently classified as country throughout it’s [sic] metadata and overall labeling across the DSP accounts and partners. star-crossed appeared on every major country playlist of every DSP,” Mabe then makes clear why she thinks the exclusion really happened.

“The idea that a handful of people, including competitors, who would benefit from Kacey not being in the country category, are deciding what is country only exacerbates the problem,” Mabe continues in her letter.

“The system is broken and sadly not just for Kacey Musgraves but for our entire genre because of how these decisions are made for music’s biggest stage,” the letter concludes.