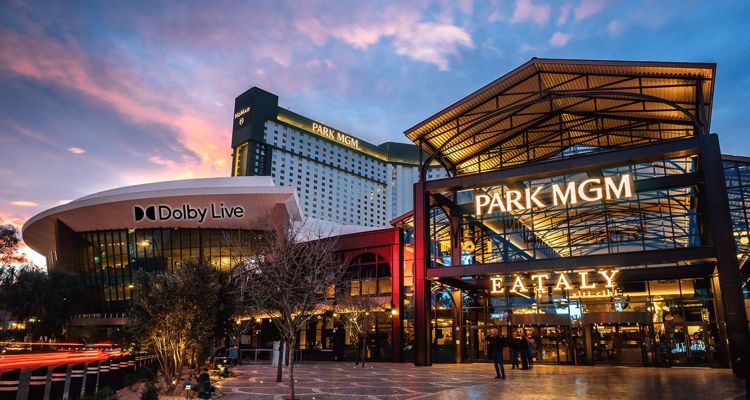 Dolby Laboratories teamed up with MGM Resorts International to retrofit the 5,200-seat theater for live music. The two companies integrated a Dolby Atmos playback sound system engineered specifically for the space by Dolby engineers. The space will be used primarily for live concerts, though it can support musicals, eSports events, and other Dolby Atmos live events.

“As we continue to grow our presence in music, Dolby Live will offer consumers more way to enjoy a Dolby Atmos experience while deepening and expanding our engagements with the artist community,” says Dolby President and CEO Kevin Yeaman.

Dolby is ramping up its advertising of Dolby Atmos with superstar campaigns featuring Olivia Rodrigo, Lizzo, Justin Bieber, The Weeknd, and J Balvin.

Dolby goes behind the scenes with each artist to emphasize how the enhanced listening experience increases music enjoyment. The Weeknd talks about his music’s unique ability to transport audiences to another song, especially with “Take My Breath.” The first Dolby Atmos campaign debuted in November 2019 at the American Music Awards with a two-minute video from Lizzo.

“Artists are rallying behind Dolby Atmos because it brings together the strongest bond possible between their stories and fans,” says Todd Pendleton, Senior Vice President and Chief Marketing Officer for Dolby. “Together, we are embarking on a journey to change the future of music.”

In theaters, Dolby Atmos can expand how the speakers are used and how surround sound is deployed. That opens up new possibilities for live music venues. That’s because Dolby Atmos is capable of processing up to 128 channels of sound, which can be routed to 64 individual speakers. It gives sound engineers more points for room-enveloping sound. Dolby Atmos at home is a slightly scaled-down version of this basic set-up.