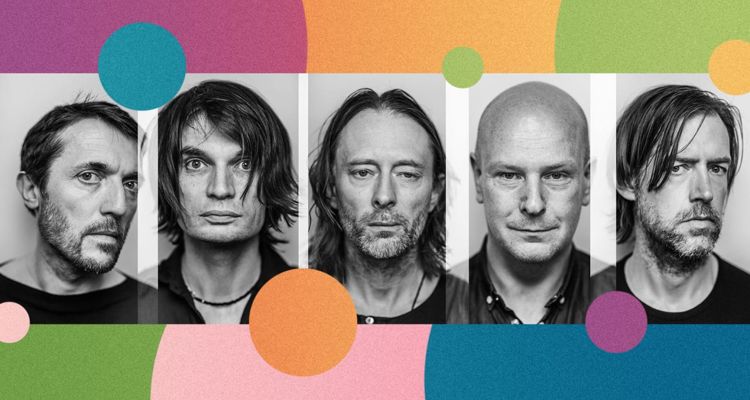 Radiohead have brought their full catalog to Bandcamp, including all nine studio albums.

Several live albums, compilations, and other rarities make up the Radiohead catalog on the site. The move comes just a year after the band launched the Radiohead Public Library, which is an online archive of the band’s catalog. The I Might Be Wrong live album is available, as well as ‘Disc 2’ of the In Rainbows album from 2007.

“Today, Bandcamp is thrilled to announce that the full studio discography of pioneering UK band Radiohead has come to Bandcamp,” the announcement reads. “Radiohead have forged a career built on constant change, dreaming themselves up anew with each record, but never getting so lost in innovation that they forget to instill every one of their songs with the genuine human pathos.”

Bandcamp has been an artist-friendly online music platform since 2008. But that really picked up in 2020 with the launch of Bandcamp Fridays. The site gives 100% of profits to artists for sales on those days. Bandcamp says that the intiative helped raise over $40 million for artists and labels in 2020. As a result, Bandcamp announced the continuation of Bandcamp Fridays throughout the rest of 2021.

KID A MNESIA will be available on November 5 in several formats from Bandcamp.

Radiohead has had a fraught relationship with music streaming services. In 2013, the band pulled their music from Spotify, which Thom Yorke called “the last desperate fart of a dying corpse.” Radiohead’s music returned to Spotify in the years following the removal, with additional content.