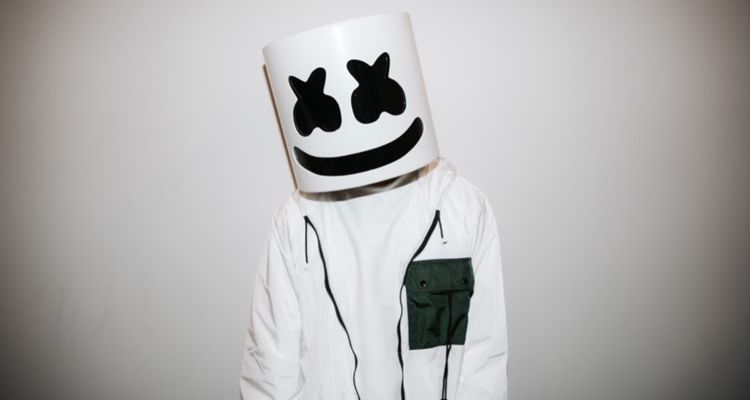 DJ and producer Marshmello has signed with global talent agency UTA. UTA will represent him in all areas worldwide.

Marshmello has hit singles and collaborations with some of the biggest stars in the music industry. Juice WRLD, Halsey, Demi Lovato, Bastille, Kane Brown, Selena Gomez, Jonas Brothers, and many more. The iconic DJ has managed to rack up 10.5 billion streams on Spotify alone – he’s one of the platform’s top 30 most-streamed artists in the world. He’s also the third most-subscribed artist on YouTube.

Marshmello’s 2019 digital concert in Fortnite smashed records at the time. The DJ’s 10-minute set drew a record-setting 10.7 million and paved the way to massive digital concerts like Travis Scott and others. Marshmello won an American Music Award for Best Electronic Artist in 2018.

Marshmello is joining a huge roster of artists at UTA, including Post Malone, Deadmau5, Bad Bunny, YG, The Jonas Brothers, Young Thug, Tyga, Halsey, Machine Gun Kelly, Tierra Whack, and others. Marshmello will continue to be managed by Moe Shalizi of the Shalizi Group.

Marshmello also has his own brand of chocolate-filled marshmallows called Stuffed Puffs. He has also launched a children’s entertainment channel called Mellodees.

UTA Music has a client roster that ranges from timeless icons to emerging superstars. The organization focuses on opportunities not only in music, but across television, games, digital presence, publishing, fashion, and other business verticals.

Over the past several years the music group has significantly expanded into several areas including music brand partnerships, music crossover, tour marketing, music innovation, and electronic music with the acquisition of Circle Talent Agency.

UTA acquired CTA back in 2018, when Marshmello was represented by CTA. CTA was formed by Kevin Gimble in the ’90s. Gimble brought on Steve Gordon to help manage the agency’s roster of talent.