Roblox Is Back Online After A Three-Day Outage – What Happened? 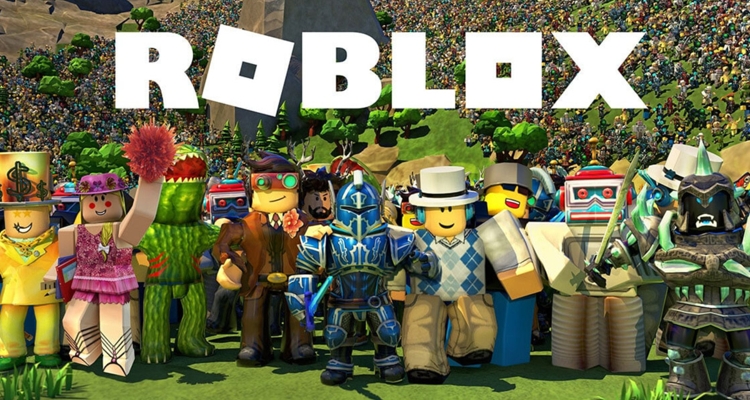 Roblox is back online after a three-day outage caused a massive disruption of service.

The game’s developer says it is bringing regions back online after pinpointing the issue. The company has not detailed the cause, but ruled out “experiences or partnerships.” That’s rumors began circulating online that a Chipotle promo for a free burrito was responsible.

The three-day downtime for Roblox is massive in terms of revenue lost. The game has over 40 million daily active users and has hosted several major concerts from Ava Max, Lil Nas X, and Twenty One Pilots. Roblox says the massive interest in the platform may be partially to blame for the outage.

“This was an especially difficult outage in that it involved a combination of several factors,” a blog post explaining the issue says. “A core system in our infrastructure became overwhelmed, prompted by a subtle bug in our backend service communications while under heavy load.

“This was not due to any peak in external traffic or any particular experience. Rather the failure was caused by the growth in the number of servers in our datacenters. The result was that most services at Roblox were unable to effectively communicate and deploy.”

Roblox says it plans to post a full analysis of what happened in a post-mortem blog post. That post will include the full measures the company will take to ensure a massive Roblox outage like this never happens again.

“We are sorry for the length of time it took us to restore service, and are deeply grateful four the patience and support of Roblox’s player, developer, and partner community,” a spokesperson for the Roblox confirms to Digital Music News.

Roblox saw no issues hosting millions of viewers for the Twenty One Pilots concert. That five-song interactive concert saw participation from people in 160 countries, with 70% of attendees outside the United States.

Warner Music Group and the Roblox team worked together to film that performance. To mirror the artists’ actual movements in the metaverse, both Tyler and Josh wore suits and helmets, allowing their facial expressions and body movements to be tracked.