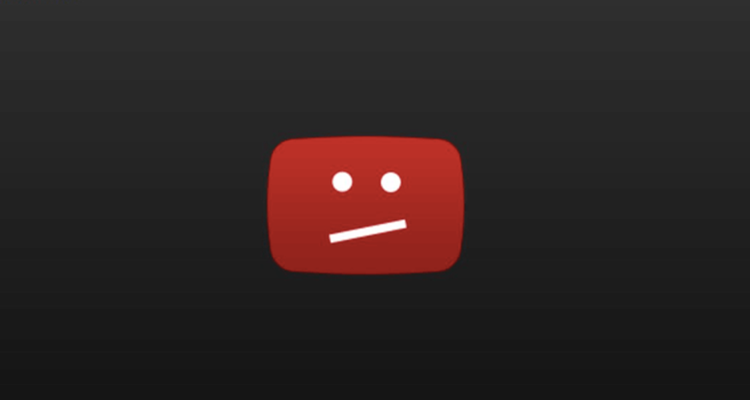 Earlier this week, popular streamer Ludwig Ahgren announced that he’d be leaving Amazon’s Twitch after signing an exclusive contract with YouTube. Now, only three days after inking the much-publicized deal, the 26-year-old has been “banned from streaming” on the Google-owned video-sharing platform for allegedly infringing upon “Baby Shark.”

The Nashua, New Hampshire-born creator just recently informed his fans of the unexpected development, including via a tweet as well as a YouTube video. For reference, Ludwig Ahgren also explained his decision to exit Twitch (on which he’s secured north of 3.1 million followers) in a different YouTube clip, posted on Monday, November 29th.

“Let me tell you exactly what happened,” Ahgren said in the latter video. “You see, my partner contract with Twitch ended in November. It actually ended right around when I was in Italy. And during those times, I was talking to Twitch and I was talking to YouTube. As you do.

“And originally, I was like, ‘I’m just gonna chat with YouTube, to leverage the deal, to bump my Twitch deal and then stay with Twitch.’ Because I’m a Twitch guy. There are people out there who think of Twitch and they think of me. When I think of my own identity, I think of Twitch,” stated the YouTuber.

Then, after engaging in talks with YouTube and experiencing some uncertainty regarding the decision, Ahgren relayed that he utilized a simple coin flip to choose between the companies – selecting Twitch, which finalized a partnership with T-Pain last month, because of said flip’s result. However, upon informing YouTube higher-ups of the decision, Ahgren indicated that the professionals “fought for” him.

“They [YouTube] allowed me to stream way less hours a month,” Ahgren then elaborated, having previously noted that “YouTube offered me more money than Twitch.”

Now, as mentioned at the outset, Ludwig Ahgren has disclosed that he’s been “banned” from livestreaming over a “few seconds” of the ultra-popular “Baby Shark” children’s song.

“And on the way, I ended up listening to just a few seconds of ‘Baby Shark.’ … I am pretty sure the corporate overlords who own ‘Baby Shark’ have like an iron fist on YouTube. And so they took me down.”

But after acknowledging that “DMCA is gonna be a little bit more of a concern than I had originally imagined,” Ahgren relieved fans by predicting that he’ll “probably be back on stream this Saturday.”

That “Baby Shark” owner Pinkfong is quick to flag allegedly infringing livestreams doesn’t come as a surprise, for the video, with a whopping 9.78 billion YouTube plays to its credit, remains the most-viewed clip on the platform. Earlier this week, Pinkfong coordinated with Sony Music to launch a Baby Shark non-fungible token collection, and the project’s main NFT sold for $56,290.29, according to its listing on MakersPlace.