Someone Paid $450,000 To Be Snoop Dogg’s Virtual Neighbor — Welcome to the Metaverse 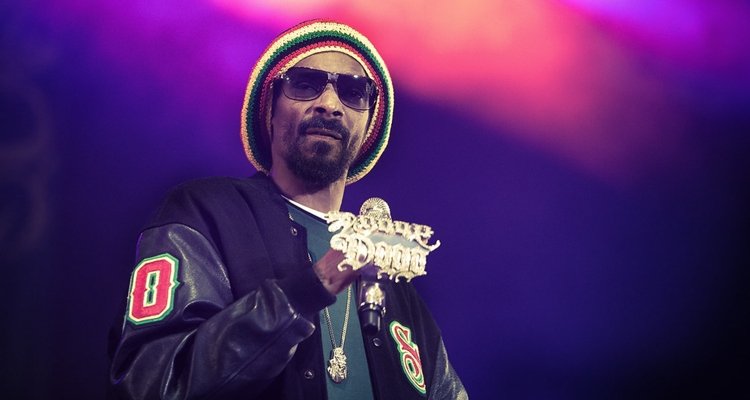 The Doggfather is recreating his California mansion in the metaverse. Someone just paid $450,000 to be Snoop Dogg’s neighbor.

The Sandbox is a decentralized game utilizing the Ethereum blockchain to mint virtual lot deeds. Snoop Dogg partnered with the game to sell virtual LAND tokens.

122 plots were for sale around the Snoopverse estate, with 67 premium plots sold with a bundle of three exclusive NFTs. Three smaller estates were auctioned via OpenSea. One of those auctioned estates sold for over $450,000 on the NFT platform.

Snoop Dogg’s response to the news? “Won’t you be my neighbor.” The rapper is also behind the infamous NFT Twitter account Cozmo de Medici.

Snoopverse Land NFT sales for the three estates near Snoop Dogg were well over a million. The other two estates auctioned via OpenSea were sold for $338,000 and $410,000, respectively.

The developers of The Sandbox say they approached Snoop about the collaboration. “We’re going to do multiple things with him,” says Mathieu Nouzareth, a boardmember.

“The next campaign is going to be around selling LAND with Snoop Dogg, and then we have this big concert. We sold 1,000 tickets, and it’s coming early this year. The Sandbox is also working with music producer deadmau5.

Snoop Dogg made waves when he finally outed himself as the creator of the Cozmo de’Medici Twitter account. The account is often one of the first to talk about new NFT drops, so many people were surprised to learn the rapper is behind the effort.

But Snoop Dogg has always been interested in technology and art. His public NFT wallet has around $17 million associated with it – and that number keeps rising.