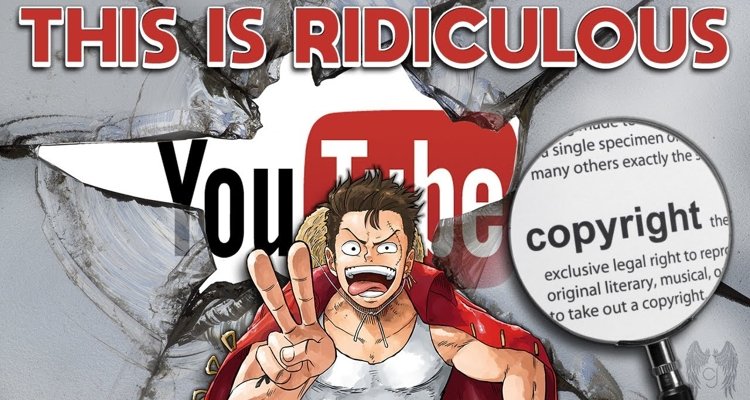 Mark creates montages of the anime he’s reviewing, discussing the work through voice-over. It’s a format many video game reviewers employ to talk about their favorite parts of the game. In the United States, this usage generally falls under ‘fair use‘ in terms of copyright law. However, that’s likely not the case in Japan – where the rights holder resides.

“Over the last 24 hours, I’ve sat back in disbelief, shock, and sorrow as my life’s work has been unfairly ripped away from me,” Mark says in his video addressing the YouTube copyright claims issued by Toei Animation.

“Two nights ago, I received an email notifying me that fifteen of my videos had been copyright claimed and blocked by Toei Animation,” Mark confirms in the video. “One hour later, the number rose to 28. And when I woke up this morning, it had reached a total of 150 videos that my audience can no longer see and that I can no longer monetize.”

Mark says all of the videos that were copyright claimed were reviews of Dragon Ball or One Piece series. Both of those animations belong to Toei.

Mark says a handful of his videos that were claimed were not anime clips, but how-to-draw videos for certain characters. Totally Not Mark only puts out one video per week, so the 150 removed videos represent three years of work.

“As a result, the main source of my company’s income is now gone,” Mark says, adding that he has employees to look after. Mark says that he and his employees make sure to adhere to fair use policies outlined by YouTube, his country, and other countries. But Japanese copyright law is notoriously draconian, or extremely rights holder-friendly, depending on how you look at it.

Japanse copyright law does not have a general fair use provision like the United States. Legal expert Keiji Sugiyama explains that there are certain legal cutouts for parody and private use – and moral rights. Japan’s moral rights are outlined as such:

Japan gives rights holders enormous control over how their works are presented. If Toei doesn’t want people learning how to draw characters from popular anime from a YouTuber – that falls within the bounds of that third moral right above.