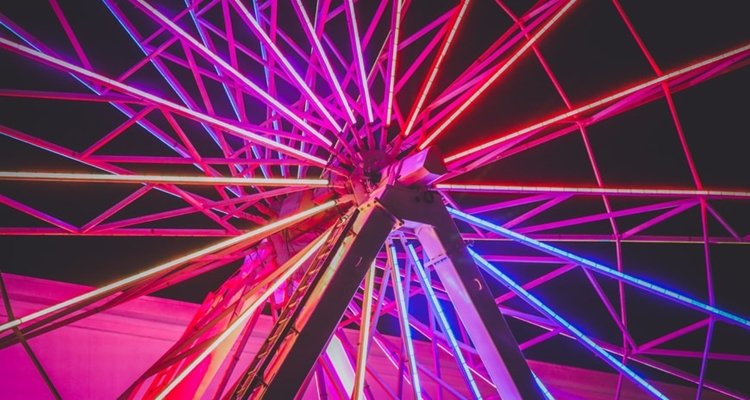 A judge has granted the organizers of Coachella a restraining order against Live Nation over its ‘Coachella Day One 22’ event.

Coachella parent company Goldenvoice filed a lawsuit over the ‘Day One 22’ event last week. The lawsuit contends the name would confuse concertgoers and seeks to stop sales of tickets to the event.

‘Day One 22’ is produced by the Twenty-Nine Palms Band of Mission Indians. The indigenous tribe operates the venue Coachella Crossroads, which is about five miles from where the Coachella concert takes place.

The producers previously tried to register a ‘Coachella Crossroads’ trademark for events, but the US Patent and Trademark Office refused that. Twenty-Nine Palms revised their patent application to say it would only host community and sports events. But since then, several musical events have been promoted at Coachella Crossroads.

Live Nation changed the branding on its promotional pages to remove ‘Coachella.’ The infringement suit was filed because one ticket option is called ‘Coachella Complimentary Offer’ and ‘Coachella Day One 22’ still appears in other advertising materials.

Judge Gary Klausner said that Coachella and Goldenvoice would likely suffer “irreparable harm” if the event were promoted under its original name. Live Nation asserted that Coachella’s success demonstrates it would not suffer harm, but the judge called that argument “uncompelling.”

“This argument is simply unpersuasive and does not rebut the presumption of irreparable harm,” Klausner says in the ruling.