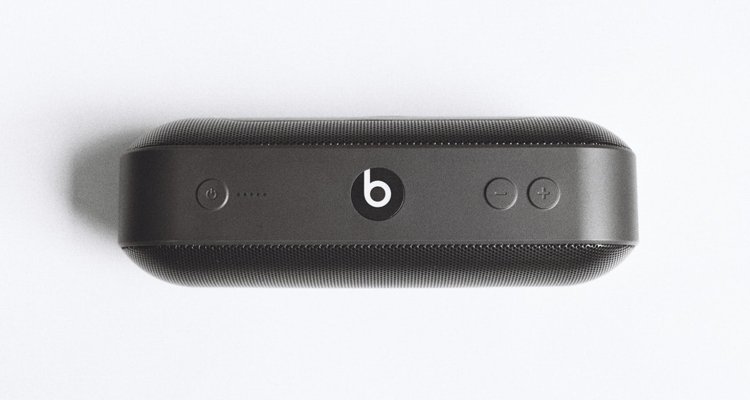 Apple has discontinued the Beats Pill Plus portable wireless speaker, first released in 2015.

The Beats Pill Plus was the first portable wireless speaker under the Beats brand after Apple purchased the brand for $3 billion. The sleeker Beats speaker presented a more Apple look and had a lightning port for charging. While Apple continued building out the Beats product portfolio for hearables, it left the portable speaker segment to deteriorate.

The Beats Pill Plus was the last product in the new Apple Beats portable speaker line-up, and it feels comparatively ancient. The device offers no support for Apple’s AirPlay standard, nor does it support asking Siri for songs or playlists, like modern portable Bluetooth speakers. You can buy a $20 Bluetooth speaker that interfaces with Siri for music playback these days.

In fact, Apple seems gun-shy about supporting another portable speaker of its own. The HomePod mini is now the de-facto smart home speaker after Apple discontinued its larger HomePod offering. Perhaps Apple doesn’t see a market for blasting music in public spaces? It’s an interesting move, because the portable speaker market is booming.

Portable battery-powered speakers are now left to the realm of third-party manufacturers. The Sonos Roam is an attractive option that works with AirPlay 2 and features a similarly rugged design. Bose also offers a portable home speaker built for rugged use outside, rather than just another speaker in your home theater system. Ultimate Ears has also continued its Boom line of portable speakers, making them almost as recognizable as the Beats Pill.

Apple seems to be positioning its Beats audio products as platform-agnostic wearables.

But it has no desire to release another portable speaker. Apple’s focus on private audio (AirPods, AirPods Max) makes sense when you look at the company’s current focus on a VR/AR-oriented future.

Reports about that device from Bloomberg’s Mark Gurman predict Apple will position the device as something to use for fun. It could arrive as early as Q4 2022, though there are no guarantees in the world of tech.