StubHub is Going Public with a Spotify-Style Direct Listing 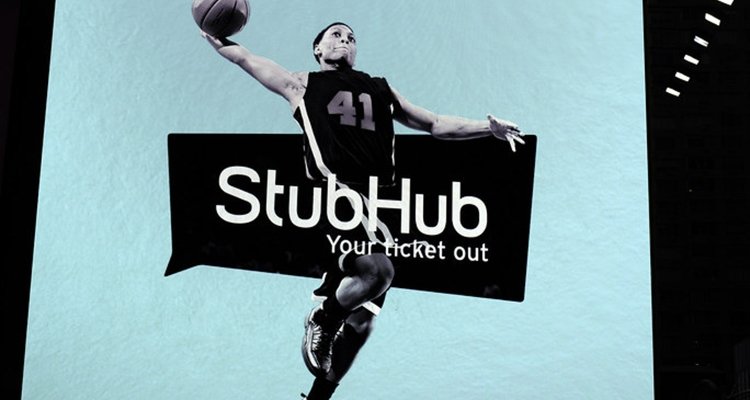 Bloomberg reports that StubHub confidentially filed the paperwork with the U.S. Security and Exchanges Commission this year. The company could pursue a direct listing as soon as this year, at a value of more than $13 billion. Sources close to the matter say the firm is working with advisers from JPMorgan Chase & Co. and Goldman Sachs Group Inc. on the potential listing.

In 2021, more companies took the SPAC direct listing method of going public over an IPO.

That’s because a merger with a special purpose acquisition company (SPAC) offers many advantages over an initial public offering (IPO). Some of those advantages include:

Of course, companies that go public via direct listing also have some risks, too. SPAC sponsors usually take a 20% stake in the SPAC through founder shares. An earnout component is usually included, allowing them to receive more stock when a specific price target is achieved. That could lead to shareholder dilution in the long term.

Without PIPE funding, SPAC mergers also run into the potential for capital shortfalls from potential redemption. Initial SPAC investors may redeem their share values, and if those redemptions exceed expectations, cash availability becomes more precarious. Some companies that went public in 2021 using SPACs include Coinbase, Roblox, Amplitude, and Warby Parker.

Viagogo acquired StubHub from eBay in 2019 for $4.05 billion. StubHub has around $2.5 billion in outstanding debt, according to Bloomberg.