2022 Comeback Tours – Which Artists Are Touring This Year? 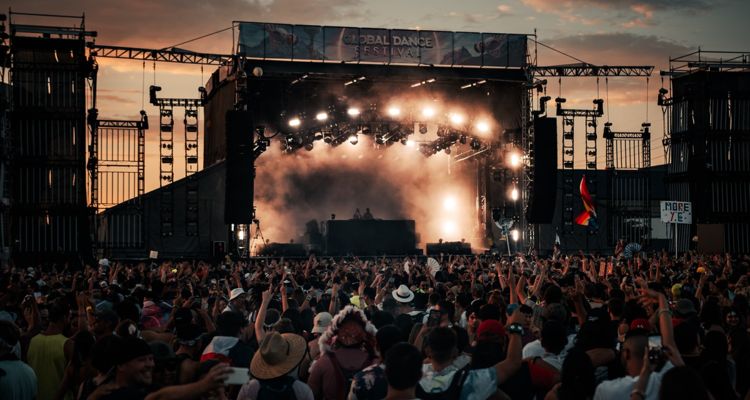 2022 tours are looking robust as live events try for a comeback. Here’s what to expect this year and who is touring.

The Who have announced a brand new tour for 2022 dubbed, ‘The Who Hits Back!’ The band’s North American leg is kicking off on April 22 in Florida with several dates available. General admission tickets go on sale on Friday, February 11 at 10 am at LiveNation.com.

Country touring superstar Kenny Chesney’s Here And Now 2022 tour is kicking off on April 23. Chesney will play 20 newly announced amphitheater dates and 21 stadium concerts. Tickets for the tour will go on sale February 11 at 10 am on KennyChesney.com.

Ringo Starr has also revealed the updated All Starr Band itinerary and line-up for his 2022 tour in May and June. All Starrs include Steve Lukather, Colin Hay, Warren Ham, Gregg Bissonette, Hamish Stuart and Edgar Winter. The tour kicks off in Ontario before continuing through New England and down the East Coast. It’s the first tour for Ringo since the pandemic derailed his 2020 touring plans.

Billie Eilish also kicked off her Happier Than Ever, The World Tour this weekend in New Oreleans. Eilish performed for 90 minutes to a sold-out audience, performing many of her chart-topping hits like “bury a friend,” “bad guy,” and “ocean eyes.”

2022 Tours – Which artists are touring this year?

Curious if your favorite artist is touring this year? Here’s a peek at some of the tours that have been announced for this year.