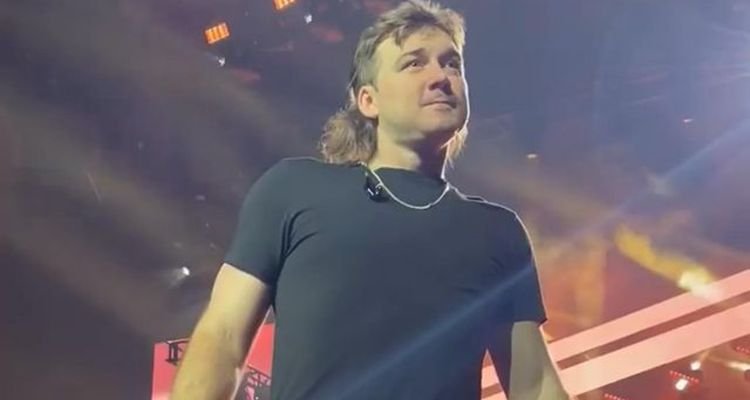 Morgan Wallen kicked off his ‘Dangerous Tour’ with a sold-out show at Madison Square Garden.

The 54-date tour is heading across the United States, with no signs of the controversy that enveloped the singer last year. Wallen began the show seated at a piano on-stage, playing the intro to “Sand in My Boots.”

“We were supposed to star the tour last week in Indiana, but the good Lord had other plans,” Wallen told the audience. The opening three dates of the Dangerous Tour were postponed due to inclement weather. Wallen didn’t mention a word about the controversy that enveloped him last year – fans were eager to talk to Rolling Stone about it.

“I don’t think he’s paid his dues,” one fan named Brian told the magazine. “I think he tried to gloss over it and make it go away.” Others didn’t seem to share Brian’s concern. “It doesn’t matter. We love him,” says another fan. “I love this man. I think he deserves the world.”

“I feel like he did the time he needed to grow as a person and reflect, so for me, it doesn’t change anything,” says another fan who has seen Wallen at least once before in concert. Despite the racial slur controversy last year (or because of it), Wallen’s Dangerous: The Double Album was a huge hit. The album spent ten weeks at the top of the Billboard 200 charts, ending as the top-selling album of 2021.

The sold-out showing at Madison Square Garden proves his fans don’t seem to care, either. Wallen played a 23-song, hour and 40-minute set that left fans cheering for more. At the end of his set Wallen told the crowd, “We ain’t going nowhere, and neither are you.” Fans howled as the singer pumped his chest and pointed at them as they cheered for their favorite hometown boy from East Tennessee.