Britney Spears Tell-All Book Deal Worth $15 Million, According to Reports 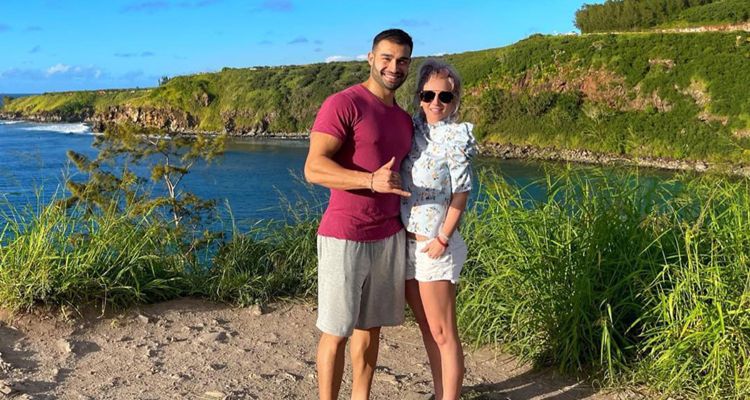 According to reports, Britney Spears has signed a tell-all book deal worth as much as $15 million.

Simon & Schuster is the publishing house rumored to have secured the memoir. The book will serve as Spears’ accounts and commentary on her rise to fame and her relationship with her family. Page Six reports that the agreement is worth as much as $15 million, with several publishers bidding on the tell-all memoir.

Britney Spears was notoriously tight-lipped about her feelings while under the conservatorship. But that agreement was terminated by a Los Angeles Superior Judge in November 2021. Spears lived under the court-ordered conservatorship for 14 years – since 2007. The singer continued to work and held a very profitable Las Vegas residency during that time.

But during the Summer of 2021, her feelings began to change. She told a judge that she was forced to work, even though she wanted to take a break. “I’ve been in shock. I am traumatized,” Spears said in testimony to judges about the conservatorship. “I just want my life back.” It was the first instance of public comments made by Britney Spears that showed she was unhappy with the court-appointed arrangement.

Her father Jaime Spears, was appointed conservator in 2008 and oversaw her finances and medical decisions. Now that the conservatorship is over, Britney Spears is still fighting with her dad. Spears’ attorney filed a 110-page petition in October 2021 asking to depose Jamie Spears and discovery related to alleged surveillance. That came as a result of The New York Times reporting that Britney’s father placed recording devices in her bedroom without her consent.

Last month, Jamie Lynn Spears released her memoir titled Things I Should Have Said. The release of her sisters’ memoir seemed to have stirred up bad feelings.

In a now-deleted Instagram post, Britney said, “Congrats best-seller, the nerve of you to sell a book now and talk sh*t but your f*cking lying. I wish you would take a lie detector test, so all these masses of people see you’re lying through your teeth about me. I wish the almighty Lord would come down and show this whole world that you’re lying and making money off of me. You are scum, Jamie Lynn.”