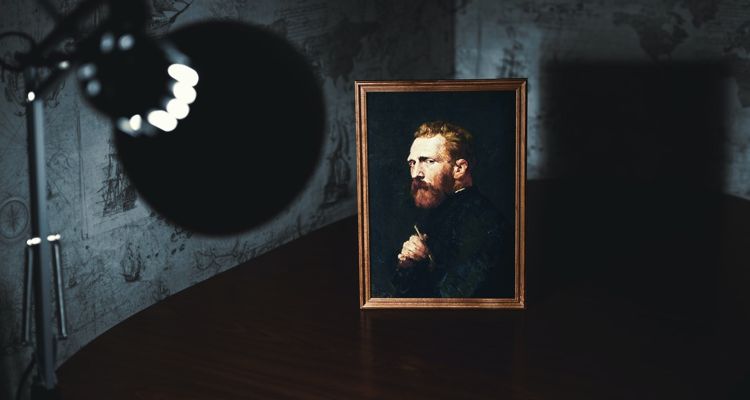 An NFT auction at Sotheby’s was ‘rug pulled’ at the last minute by the owner.

Much like Lucy holding the football for Charlie Brown, the anonymous owner of 104 CryptoPunks decided to take his ball and go home. “nvm, decided to hodl,” the collector tweeted about the auction. The announcement came just two weeks after the auction house announced the sale, estimated to be worth $20 million.

The anonymous collector then joked online that they were taking CryptoPunks mainstream by ‘rugging’ Sotheby’s. Sotheby’s has dipped its toes into the NFT space in the recent past. In September 2021 it sold 101 Bored Ape Yacht Club NFTs for an estimated $15-$18 million. The CryptoPunks auction could have been once of the largest in the industry if it had gone off.

A tweet from the NFT collection owner suggests they pulled out because of the auction house’s commission fees. Sotheby’s is well known for selling items of interest to collectors across all walks of life. Some of the most famous music memorabilia has been bought through Sotheby’s auctions.

Management Contract with The Beatles

Back in 2015, a contract between the Beatles and their first manager Brian Epstein came up for auction. The contract bidding started at half a million euros.

A studio grand piano used by Swedish pop band ABBA also hit the block at Sotheby’s. The auction started at $1.3 million, but the piano went unsold.

A 2009 Fender Stratocaster that belonged to Eric Clapton went up for auction recently. It sold for just $70,000.

A scrap of original lyrics from Bob Dylan’s “A Hard Rain’s a-Gonna Fall” went up for $320,000 at auaction. It was typed quickly in 1962 and then reworked later on – but no one wanted to add it to their collection. It’s unfortunate since someone bought a paper plate Kurt Cobain scribbled on for hundreds of thousands of dollars.