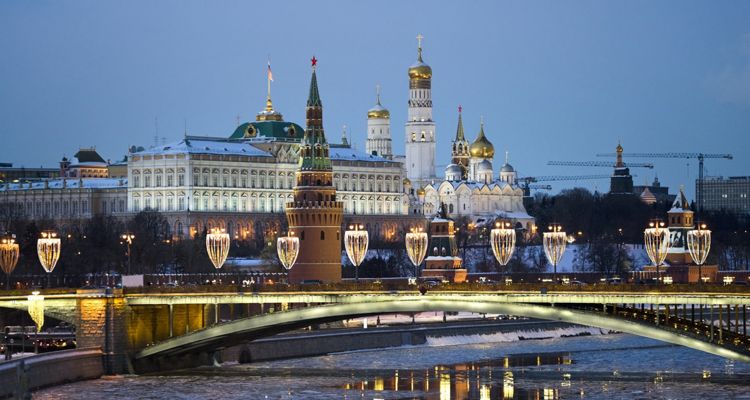 Green Day has canceled an upcoming concert in Russia over the invasion of Ukraine.

“We are aware that this moment is not about stadium rock shows; it’s so much bigger than that,” the band’s statement begins on social media. “But we also know that rock and roll is forever, and we feel confident there will be a time and a place for us to return in the future.”

The Green Day concert scheduled for May 29 in Moscow now shows as canceled. Spartak Stadium is a massive arena in Russia with a capacity of 45,000.

Several other artists are showing solidarity with Ukraine. Russian rapper Oxxxymiron canceled six sold-out concerts in Moscow and St. Petersburg to protest the invasion of Ukraine. As Digital Music News pointed out on Friday, the European Broadcasting Union has banned Russian acts from participating in Eurovision Song Contest 2022.

Pussy Riot Co-Founder Nadya Tolokonnikova is selling NFTs to raise funds for Ukrainian civilians. That endeavor has raised nearly $3 million within 24 hours of launching. “Our goal is to raise funds to donate to Ukrainian civilian organizations who help those suffering from the war that Putin started in Ukraine,” she told Decrypt. Tolokonnikova says she feels deeply ashamed of her government.

Pussy Riot was formed in 2011 as a feminist punk rock band that flies in the face of the establishment. In July 2021, Pussy Riot member Rita Flores was jailed for 15 days on charges of disobeying police during the Alexi Navalny protests. Tolokonnikova and Maria Alyokhina served two years in prison for their performance of “Punk Prayer” in 2012 in a Moscow cathedral. The song is critical of Russian President Vladimir Putin.

Tolokonnikova says Pussy Riot is more than a band, that it’s a movement. “There are a lot of people who are just involved from time to time doing political action under the name of Pussy Riot. It’s truly a membership of dozens of people.”