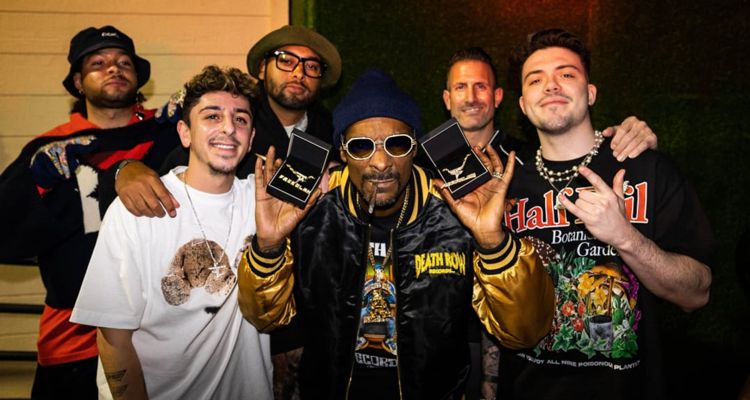 FaZe Clan is set to go public later this year and Snoop Dogg is joining the organization’s board of directors. “The organic relationship between FaZe and Snoop has been building for years now, so we are thrilled to officially welcome FaZe Snoop to the family,” says Kai Henry, Chief Strategy Officer for FaZe Clan.

“As the original internet kid and first-generation gamer, Snoop has always understood the cultural connection between music, lifestyle, and gaming,” FaZe Clan says. Snoop made the announcement early this morning via Twitter.

Snoop Dogg recently closed the deal to buy Death Row Music’s recorded masters catalog. Snoop acquired the brand rights earlier this month, but terms of the deal were not disclosed. Two of Death Row’s biggest releases were not a part of the Snoop catalog purchase. 2pac’s All Eyez on Me and The Don Killuminati: The 7 Day Theory were returned to the control of Amaru Entertainment and the Tupac estate.

Snoop Dogg has indicated he is exploring the possibility of exploiting the Death Row catalog using NFTs and other digital opportunities. People are already paying thousands of dollars in Ethereum to live next to Snoop Dogg in virtual worlds. So interest in virtual Death Row merchandise could be another excellent revenue generator for the rapper.