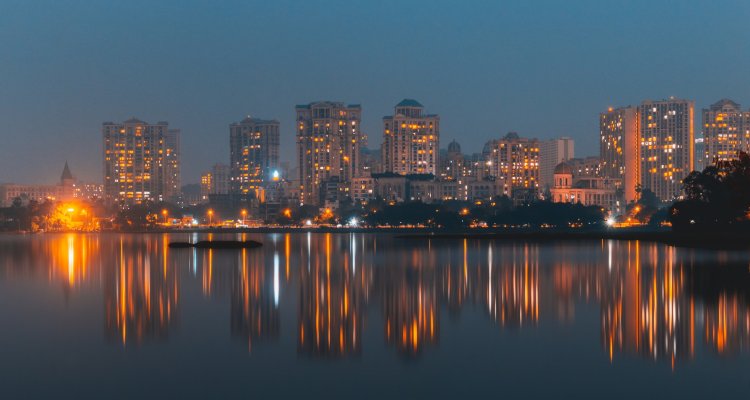 Warner Music India has officially made “its first foray into marquee Bollywood releases” by finalizing a partnership with Mumbai-based indie label Jjust Music.

Warner Music India (which launched back in March of 2020) and Jjust Music (which says that it’s “unapologetically mass and proudly indie”) unveiled their deal this morning. The agreement represents the latest in a line of expansion-minded moves for Warner Music India, which in February debuted a label called Always Music Global with Mumbai-born pop artist Armaan Malik.

Jjust Music, for its part, bills itself as “the one stop destination for everything to do with just music, freedom to create and consume nothing but the best that music has to offer.” On YouTube, Jjust Music’s videos have generated nearly 494 million views, with especially popular uploads including Ammy Virk’s “Haaye Ve” (111 million views) and Pawan Singh’s and Payal Dev’s “Kamariya Hila Rahi Hai” (98 million views).

37-year-old actor and film producer Jackky Bhagnani established Jjust Music in 2019, “with a creative vision to produce music in tandem with artists that resonate with the masses, across genres, including singles, non-film and film music,” Warner Music India elaborated.

Among Bhagnani’s acting credits are Mohini (2018) and Mitron (2018), and his work on the production side encompasses Bell Bottom (2021) as well as the forthcoming Ganapath. The Kolkata native has likewise produced several music videos.

Bearing in mind these background details, Warner Music India and Jjust Music plan to “create pathbreaking Indian music and also the next generation of music stars,” higher-ups indicated, with Jjust artists purportedly poised to “benefit from being plugged into Warner Music’s global network.”

32-year-old actor, dancer, and “Bollywood superstar” Tiger Shroff is preparing to release the first track – an English-language pop effort – under the entities’ partnership. And in a statement, Warner Music India and SAARC managing director Jay Mehta emphasized his company’s eagerness to promote “talented and interesting artists” who release non-film music, besides entering the Bollywood music space.

“We’re absolutely delighted to partner with Jackky Bhagnani and Jjust Music,” said Mehta. “This collaboration will help us add value to our artists’ careers by offering support in a huge range of areas from live shows to brand partnerships. We’re eager to get into the Bollywood scene, but just as motivated to give a platform to talented and interesting artists performing non-film music.”