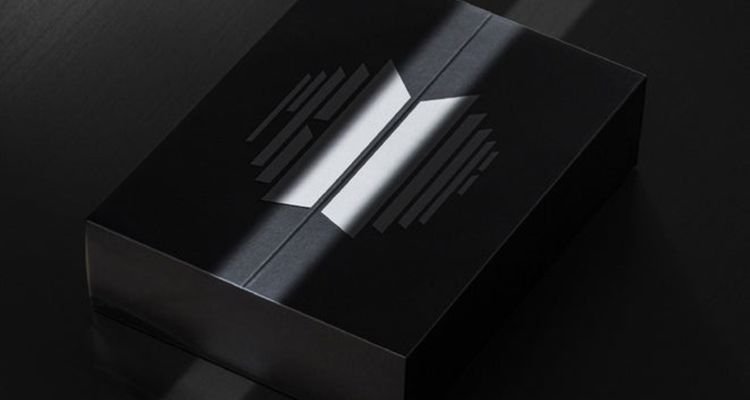 BTS unveiled their plans to release their newest album called Proof. It includes a third disc that will be available as a physical CD only.

In a press release announcing Proof release plans, the third disc is described as a “special gift for fans.” The disc has 14 tracks, including demo versions of “Jump, “Boy in Luv,” “Boyz with Fun,” “Seesaw,” and an a capella version of Jung Kook’s track, “Still With You.”

Many BTS fans were excited about the news, but many more were upset at the physical edition requirement. For a brief time yesterday the phrase, “What do you mean CD only?” was trending on Twitter among K-pop fans.

“What do you mean cd only I want to hear on Spotify,” tweeted one fan. Others shared their despair at having to find a CD player to enjoy the band’s extra tracks. “BTS made CD 3 only because the songs are all made for the ambience of sobbing in ur car in a pizza hut parking lot,” tweeted one fan.

K-Pop and J-Pop acts are no stranger to CD-only releases. There are often multiple versions of the same LP with different art released to encourage fans to buy multiple copies of the same album for collector’s sake. So an entire CD of music that is for physical listening only makes sense to collectors.

“The anthology album was supposed to be great for new fans and people outside the fandom to listen to their old songs but suddenly you’re gatekeeping the best CD by not putting two new songs and the demos on streaming platforms and honestly making people stream illegally?” one fan asked on Twitter.

The CD medium has remained popular in Asia and particularly Japan. Meanwhile, most Americans can’t remember the last time they bought a CD in person. Thinking back on it, the last time I bought a CD was in 2008 or so when I bought a Black Sabbath anthology for Mother’s Day.

CD sales in America have been cratering since 2001, but they reported a comeback for the first time in 2021. Shipments rose from 31.6 million in 2020 to 46.6 million in 2021, according to data from the RIAA. Those increased numbers are likely helped by exclusive CD releases like this one.