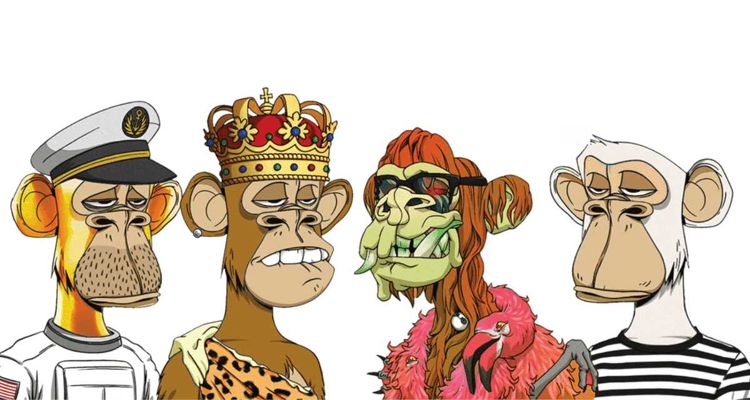 Despite some signs of a slowdown within the non-fungible token (NFT) space – not to mention worries relating to the broader economy – Universal Music Group (UMG) is officially preparing to roll out 10,000 NFTs for its Kingship digital group.

Late March of 2022 saw Universal Music drop over $360,000 on a Bored Ape NFT, while the major label in mid-April filed four trademarks relating to its plans for Kingship. Also worth noting is that UMG through 2022’s first 18 or so weeks has partnered with NFT platforms Snowcrash and Curio.

Now, as mentioned at the outset, UMG has teed up 10,000 NFTs for Kingship “access-enabled Key Cards,” which will allow owners “to access the group’s virtual world as well as unlock music, products, experiences and a token-gated community,” according to higher-ups.

These keycards will become “available to mint in waves” at 9 AM PT this Saturday, May 14th, per Universal Music – albeit for persons who are “registered on the ALLOWLIST.” The latter is designed to facilitate “a fair mint” and deter bots, Kingship’s website elaborates. Minting for the general public is expected to initiate at 9 AM PT on Monday, May 16th.

And Kingship’s keycard NFTs, Universal Music’s release explains, feature the digital group’s four members “and contain unique attributes, some more rare than others, that will be revealed over time.” Plus, “in addition to membership to the virtual world…the Key Cards also unlock exclusive access to music, content, products and a token-gated community.

“KINGSHIP is in the process of building four Towers on the Island,” the announcement message proceeds, “one for each member of the band and each with its own unique properties and powers. Each member’s Key Card provides access to a specific member’s Tower. By acquiring Key Cards for all four members, holders gain entry to the floating villa above the Towers, where the magic really happens.”

In a statement, 10:22PM founder and Kingship creator Celine Joshua made clear her ambitious long-term vision for the virtual group, whose members could well change as they grapple with the pressure of the media spotlight in the approaching months.

“With KINGSHIP, the impossible is possible. These Key Cards not only provide entry to the world of KINGSHIP, they are also an entirely new way to introduce artists and music. They are also a way to serve our superfans with exclusive content, products and token-gated experiences,” said Joshua.

“This is only the beginning of our roadmap for an expansive world that will provide this community with an incredible journey and interactive storytelling,” concluded the former Warner Music, Sony Music, and Walt Disney Studios digital exec Joshua.