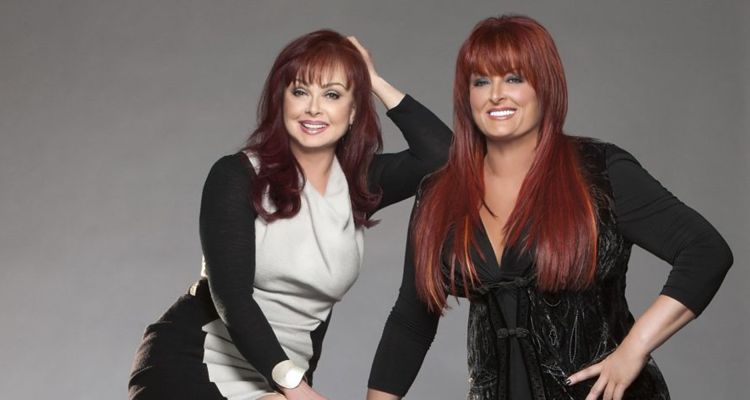 Ashley Judd has opened up about the death of her mother, Naomi Judd. In an interview with Good Morning America, she confirmed her mother committed suicide by firearm.

News of Naomi Judd’s death broke on April 30, with Ashley Judd sharing on social media that her mother had died due to the “disease of mental illness.” Now the actress has shared with Dianne Sawyer just what happened. She says she’s speaking out to help control the narrative around her mother’s death, before the autopsy makes things public.

“She used a weapon. Mother used a firearm,” Judd said about the manner in which Naomi Judd died. “That’s the piece of information that we are very uncomfortable sharing but understand that we’re in a position that if we don’t say it, someone else is going to,” she continued. She also revealed to Sawyer that she was the one who discovered her mother after the fact.

“I visit with my mom and pop every day when I’m home in Tennessee, I was at the house visiting as I am every day. Mom said to me, ‘Will you stay with me?’ and I said, ‘Of course, I will.'” Judd says she went outside to welcome a visit to the home, but when she came back to tell her mother, she discovered what happened.

“I went upstairs to let her know that the friend was there, and I discovered her,” Judd shares. “I have both grief and trauma from discovering her.” She asks that fans respect the family’s privacy. “My mother is entitled to her dignity and her privacy. So there are just some things that we would like to retain as a family,” she added.

“Our mother couldn’t hang on until she was inducted into the Hall of Fame by her peers,” Judd continues. “That is the level of catastrophe of what was going on inside of her, because the barrier between the regard in which they held her couldn’t penetrate into her heart, and the lie the diease told her was so convincing. The lie is that you’re not enough, that you’re not loved, that you’re not worthy.”

Ashley Judd revealed that Wynonna Judd didn’t feel comfortable speaking about her mother on camera. But she did read a note from the other famous half of The Judds.

“I need to take some time to process, and I need this time to myself,” the note begins. “I’m not ready yet to speak publicly about what happened so I know you understand why I’m not there today. We will do this piece differently, and I’m greatful we’re connected as we walk together through this storm,” the note from Wynonna Judd to her sister Ashley Judd continues.

“I just can’t believe she’s gone. I’m here. This will take time. I love you, dear sister; I’m proud of you, and I’m here for you whenever you need me,” the note concludes.”