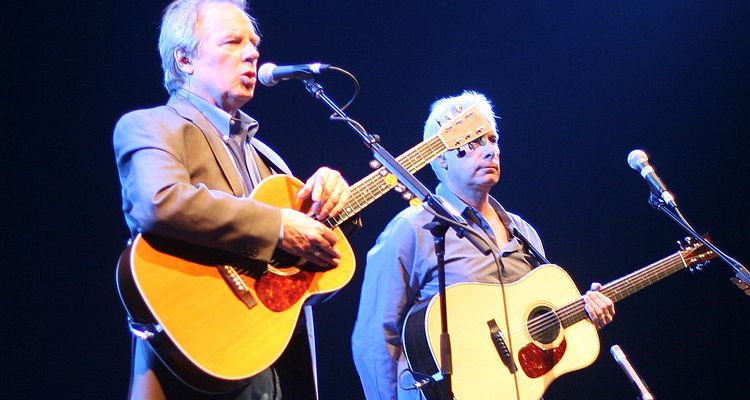 Rob Reiner is making a sequel to his 1984 rock mockumentary, ‘This Is Spinal Tap.‘

Stars Michael McKean, Christopher Guest, and Harry Shearer are all due to appear. The movie package will launch sales at the 2022 Cannes Film Festival. Deadline reports that the Spinal Tap sequel will be released on March 19, 2014 – the 40th anniversary of the original.

The sequel is said to be in the same style as Martin Scorsese’s ‘The Last Waltz,’ which followed the farewell tour of Canadian-American rock group, The Band. ‘Spinal Tap 2; will also feature real-life musicians in the film.

Most of the dialogue in the movie was improvised by the cast. The movie was so well-received at its release that some people believed it to be about an actual rock band. In 2002, the film was recognized as ‘culturally, historically, or aesthetically significant’ and inducted into the U.S. National Film Registry.

Unfortunately, Ric Parnell, who portrayed Spinal Tap drummer Mick Shrimpton has passed away. Parnell died on May 1 at the age of 70. The public learned of the news when Harry Shearer announced it on his Twitter account. Parnell was born in 1951 and played with acts like Horse, Atomic Rooster, Nova, Michael Des Barres, and Stars. He reportedly turned down offers to join Journey and Whitesnake in the ’70s and ’80s.

“Some musicians are playing a role. Others are rock n’ roll. Ric Parnell was the latter,” Des Barres wrote about the late drummer. “The real thing. Lost and found in a rhythm that was both jarring and beautiful. His heart still beats.” Parnell lived in Montana and hosted a radio show there named Spontaneous Combustion.