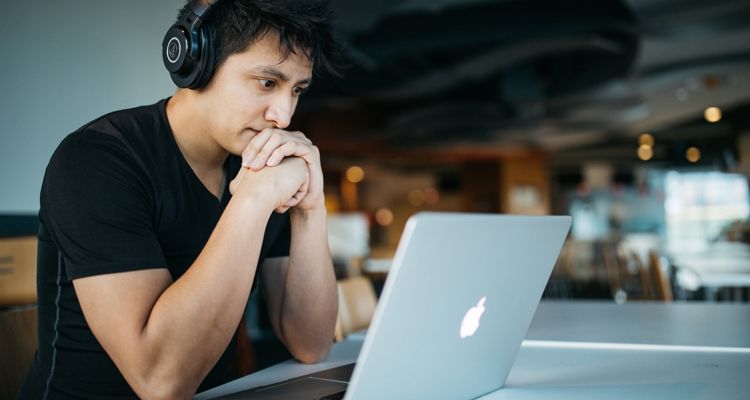 Apple is increasing the price of its Apple Music student plans in several countries around the globe.

MacRumors has confirmed that students in Australia, the Philippines, Singapore, Malaysia, Saudi Arabia, New Zealand, India, Indonesia, Israel, and Kenya are impacted by the Apple Music student plan price increase. The move appears to be focused on developing countries instead of established markets like the United States and Europe. Currently, US students pay $4.99 per month for Apple Music.

The Apple Music student plan price increase follows several music streaming companies increasing their prices. Last year, Spotify increased the price of its student offerings around the globe by $1. Earlier this month, the Amazon Music Unlimited plans went up by $1, too.

Apple doesn’t appear to be making any changes to its subscription offerings outside of the student plan. Most of the regions that are seeing a price increase already have rock bottom pricing due to launching in emerging markets. For example, students in India pay the equivalent of $0.63 per month for access to Apple Music. Subscription prices that low aren’t sustainable for Apple or artists.