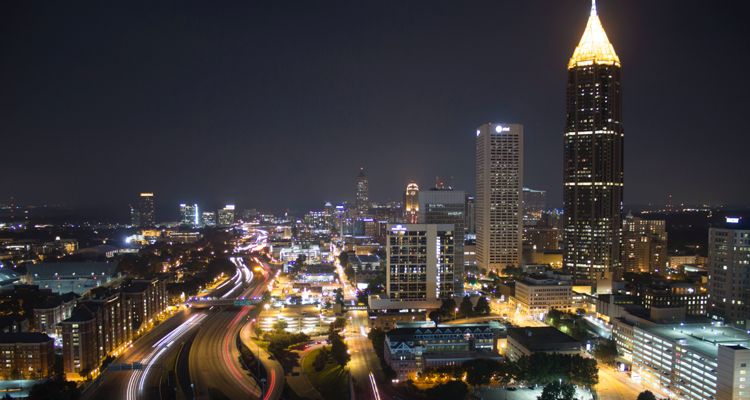 Def Jam reports that Atlanta rapper Trouble, best known for his 2011 hit “Bussin,” has died. He was 34.

“Our thoughts and prayers are with the children, loved ones, and fans of Trouble,” the rapper’s label, Def Jam Recordings, said in an Instagram post confirming his passing. “A true voice for his city and an inspiration to the community he proudly represented.”

Though initial reports stated that he had “died suddenly,” the Rockdale County Sheriff’s Office told WSB-TV Atlanta that the artist died at a local hospital after being shot at around 3:20 am Sunday. He had been shot once in the chest, and authorities pronounced him dead on the scene at the Lake St. James Apartment complex in Conyers, an Atlanta suburb. Arrest warrants are out for 33-year-old Jamichael Jones, although police have not released details regarding how they have connected him to the murder.

Trouble, whose real name was Mariel Semonté Orr, was also nicknamed Skoob. His 2011 viral hit “Bussin” propelled him into many collaborations with artists such as Young Thug, The Weeknd, Drake, and more.

His debut in 2011 with December 17th, a mixtape featuring Yo Gotti, Waka Flocka Flame, and Trae tha Truth, brought him recognition. However, he would release eight more mixtapes before finally dropping his first LP, Edgewood, in 2018. Produced by Mike WiLL Made-It, who signed Trouble to his Ear Drummer label under Interscope, the album featured Drake, The Weeknd, Fetty Wap, Boosie Badazz, Lil 1, Low Down Dirty Black, and Quavo.

Orr’s death comes less than a month after that of fellow Atlanta rapper Lil Keed, who died of organ failure after severe abdominal pain sent him to the hospital. Lil Keed, whose real name was Raqhid Render, grew up in the same neighborhood as YSL Records founder and rapper Young Thug, who served as his mentor and signed him to his label in 2018. Lil Keed was 24.