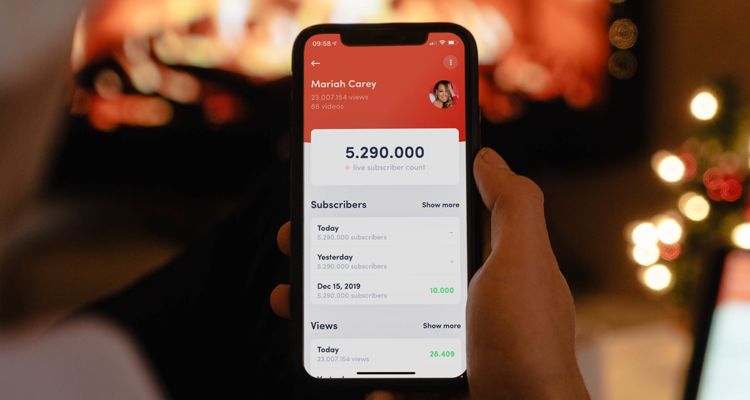 Mariah Carey is facing a new lawsuit over her perennial Christmas classic, “All I Want for Christmas is You.”

The annual Christmas hit tops the charts at the end of each year and has raked in more than one billion streams. Mariah Carey herself has made a fortune from becoming the self-proclaimed Queen of Christmas. But a new lawsuit filed on Friday alleges the Queen of Christmas didn’t write the song after all.

In a complaint filed in New Orleans Federal court, Andy Stone is seeking $20 million in damages from Carey. Also named in the lawsuit is Carey’s co-writer and Sony Music Entertainment for copyright infringement and misappropriation, among other claims.

Andy Stone performs as Vince Vance with the country pop group, Vince Vance & the Valiants. The lawsuit alleges that Mariah Carey illegaly exploited his ‘popularity and unique style’ and caused confusion by recording the newer song without his permission.

Meanwhile, Mariah Carey’s “All I Want for Christmas is You” has topped the Billboard Hot 100 chart every year since 2019. It’s a particular favorite on radio and in retail shopping environments from the end of October through December. The song is Mariah Carey’s 19th #1 song, giving her just one fewer hit than the Beatles. It’s also her bread and butter, helping her rake in the dough while Christmas shoppers do their thing.