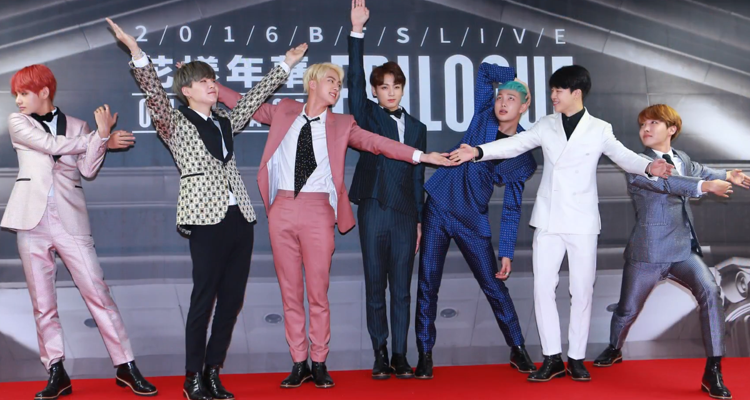 To celebrate their new album, Proof, dropping on June 10, BTS invites fans to join them for the #MyBTStory challenge. In a letter addressed to the BTS Army, their tweet reads, “We want to remember and celebrate all the special moments we’ve had so far. What’s your #MyBTStory?”

“As we embark on the journey to our 10th year as a band, we want to remember and celebrate all the special moments we’ve had together so far,” the letter says. “Beginning this Saturday, we want to ask you to share your BTS stories with us, and each other, on YouTube Shorts.”

The letter expresses the group’s appreciation of the fanbase’s support throughout the past nine years, asking them to share their favorite memories over that time on YouTube Shorts using the hashtag #MyBTStory. Using BTS’ hit songs as a soundtrack, the Shorts created as part of the challenge have the chance to feature in a video released on their official YouTube channel in a tribute to the BTS Army.

“From our first concert to the world’s biggest stages, to video premieres and album releases, you have been there for us and we want to relive these unforgettable BTS moments with you,” the letter continues.

June 10 will also see the premiere of the music video for the lead single from Proof, “Yet to Come (The Most Beautiful Moment),” which is sure to be an instant hit given BTS’ track record. Their video for “Butter,” released last year, amassed over 100 million views in its first 24 hours. The third-most subscribed-to artist on YouTube, BTS has over 66 million subscribers on their channel, with six of their music videos in the platform’s Billion Views Club. Over the last year, the band’s channel has seen over 14 billion views globally.

The “Yet to Come (The Most Beautiful Moment)” video will premiere on June 10 at midnight ET, 1 pm KT, while the #MyBTStory challenge begins June 10 and runs through July 9.