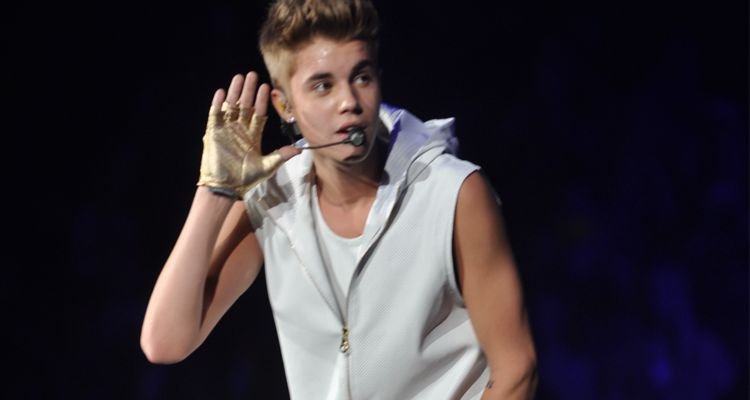 Bieber broke the news in an Instagram video demonstrating he could barely move one side of his face. The singer described his condition as “pretty serious.”

“For those frustrated by my cancellations of the next shows, I’m just physically, obviously not capable of doing them,” Bieber says. “As you can see, this eye is not blinking. I can’t smile on this side of my face. This nostril will not move,” the singer explains. “My body’s telling me I’ve got to slow down. I hope you guys understand.”

Although he expresses that he’s unsure how long the paralysis will take to heal, Bieber appears positive he will make a full recovery.

“I’ll be using this time to just rest and relax and get back to a hundred percent so that I can do what I was born to do,” the artist says.

Fans of the 28-year-old superstar have provided an outpouring of support and well-wishes. Bieber was touring for his fifth and sixth studio albums, Changes (2020) and Justice (2021).

Initially planned for 2020, Bieber postponed his world tour due to complications arising from the pandemic. The singer canceled the rescheduled shows in February due to testing positive for COVID-19. It seems unlikely that Bieber will continue the tour for some time, furthering the string of bad luck for the superstar; his wife, Hailey Bieber, suffered a blood clot in March, resulting in her hospitalization.

Justin Bieber is not the only singer sharing his ongoing health struggles openly with fans through social media. Country star Toby Keith recently announced on Twitter his battle with stomach cancer. Diagnosed late last year, Keith explains that while his recovery is “so far, so good,” he’s spent the past six months undergoing chemotherapy, radiation treatment, and surgery.

Halsey, most recently in the news for her controversial TikTok feud with Capitol Records, has previously shared her many health struggles openly with fans. The artist has readily communicated her ongoing health issues on social media, including postpartum depression following her son’s birth.