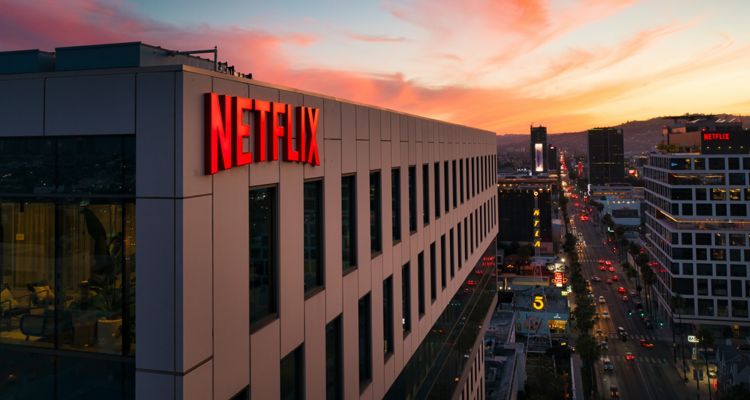 Yesterday Netflix reported a loss of 970,000 subscribers, down from its prediction of a 2+ million loss.

It’s the first time in the company’s history that Netflix has reported consecutive quarters of subscriber losses. Netflix lost 200,000 subscribers in Q2 2022. Reed Hastings told investors in a call yesterday that losing one million subscribers and calling it a success is tough. He also shared how the video streaming giant plans to retain its crown.

The newest season of Stranger Things helped stem the tide of outflow of paid memberships. Stranger Things has helped boost the careers of several artists featured, including Kate Bush and Metallica. Netflix predicts that it will add those one million paid subscribers in Q3 2022. Its paid subscriber peak was 221.84 million in Q4 2021 after 15 years of consecutive growth.

So how will Netflix turn around its growth strategy? Ads and new fees are part of the strategy.

Netflix is testing an extra home fee in low-cost countries like Argentina, the Dominican Republic, El Salvador, Guatemala, and Honduras. Netflix hopes to crackdown on password sharing in these countries, where its margins are already razor thin. Netflix also told shareholders that it hopes to convert these customers to ‘paid sharers.’

“Our goal is to find an easy-to-use paid sharing offering that we believe works for our members and our business that we can roll out in 2023. We’re encouraged by our early learnings and ability to convert customers to paid sharing in Latin America,” the letter reads.

“In the near term, a key priority to re-accelerate revenue growth is to evolve and improve our monetization,” Netflix told investors. “In the early days of streaming, we kept our pricing very simple with just one plan. In 2014, we introduced three price tiers to better segment demand. Going forward, we will focus on better monetizing usage through both continued optimization of our pricing and tiering structures as well as the addition of a new lower-priced ad-supported tier.”

Netflix’s struggles are a combination of factors. Most content rights holders are pulling their content for their own streaming services. Between Paramount+, Peacock, HBO Max, and Discovery, only Netflix Originals set the streaming service apart.