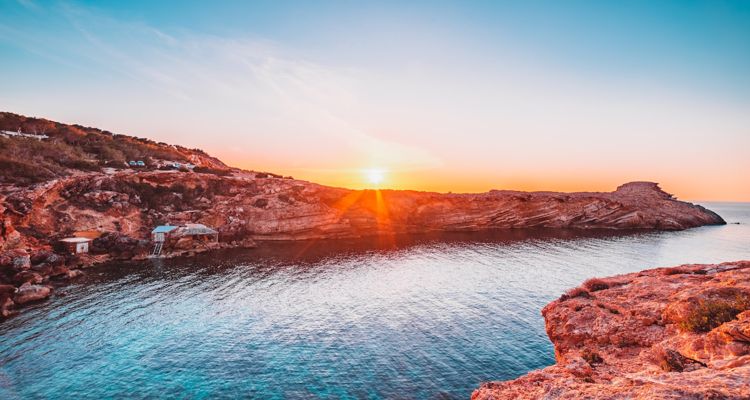 The situation appears to be going from bad to worse at Pollen (formerly Verve) as employees allege no pay and customers demand refunds.

Back in May, Pollen laid off about a third of its workforce just a month after a $150 million Series C funding round. Then last month, the destination-event company lost Head of Partnerships Zeon Richards, who stepped down due to ethics concerns. Now employees are discussing on social media how they’re not getting paid. Customers say Pollen isn’t returning their money for canceled events, either.

The Pragmatic Engineer writer Gergely Orosz says Pollen employees are refusing to work because they haven’t been paid and they’re being strung along about it. “How would you feel if your salary was not paid, but the CEO said you’ll get paid once a mysterious deal closes next week?” Orosz tweeted about the situation.

“Next week, he says the deal takes longer because people leaked to the press about not getting paid. And this goes on for weeks? It’s happening at Pollen,” Orosz shared. “Everyone working in tech is refusing work. This is after not being paid for July, and the deadline when founder and CEO Callum Negus-Fancey said things will be sorted passed with no pay. Updates from the CEO are getting shorter and without specifics.”

When Orosz reached out to the CEO Callum Negus-Fancey, the only reply is “I’m afraid I don’t have a meaningful update yet, I will update again this week. I understand the impact this is having and I’m sorry I can’t share more.”

He continues: “Employees are very, very angry because while they are not paid, the co-founder brothers’ used tons of company money on lavish stuff like private jets for business travel. Some speculate that the CEO’s 30th birthday where all company employees were invited was also paid by company money.”

New chatter on social media suggests many people who bought tickets to Seventeen x Vegas are seeing refunds at their original purchase method. “Carats got refund emails from pollen with no explanation, Google says SVT in Vegas is cancelled,” tweeted one confused attendee.

“Why was my seventeen ticket just refunded? is the event canceled? why would you just refund and not say anything about the event?” tweets another at the official Pollen Twitter account. Others are asking for refunds from events in Barcelona, Budapest, and many other concerts.