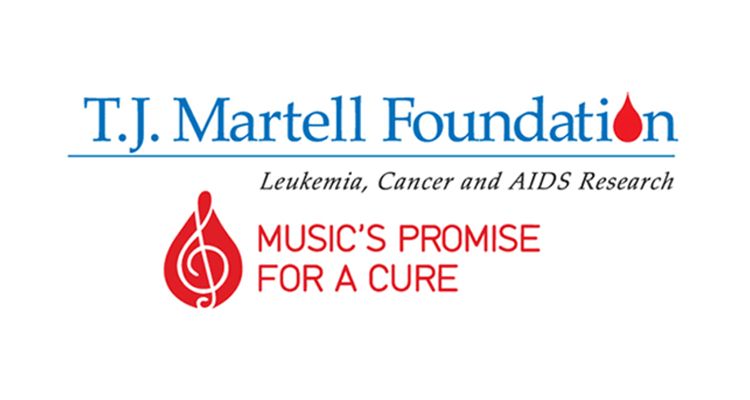 A former T.J. Martell Foundation executive vice president has been sentenced to federal prison for embezzlement.

Melissa Goodwin (56), the former Executive Vice President and General Manager of the T.J. Martel Foundation for Cancer Research was sentenced yesterday. She received four years in prison for embezzling more than $3.7 million from the Foundation. Goodwin was ordered to pay $3,949,800.70 in restitution to the charity.

Goodwin was charged with wire fraud in January 2022 and pleaded guilty in February. She devised and operated a scheme to defraud the Foundation by purchasing $3.96 million in tickets from online ticket vendors like Ticketmaster, StubHub, and others using a Foundation credit card she obtained in her own name. The tickets were not for a legitimate Foundation purchase and included tickets to musical events like Lady Gaga and Celine Dion concerts.

Goodwin then provided these tickets to an individual in NYC who owned and operated a charity auction business. She informed the business that she obtained the tickets at no cost or at a discounted rate. Goodwin also used the Foundation credit card to purchase other items not for business use, such as expensive alcohol, plane tickets, and hotel stays. She used the Foundation’s bank accounts to pay for the credit card charges.

This case was investigated by the FBI and prosecuted by Assistant U.S. Attorney Kathryn W. Booth.