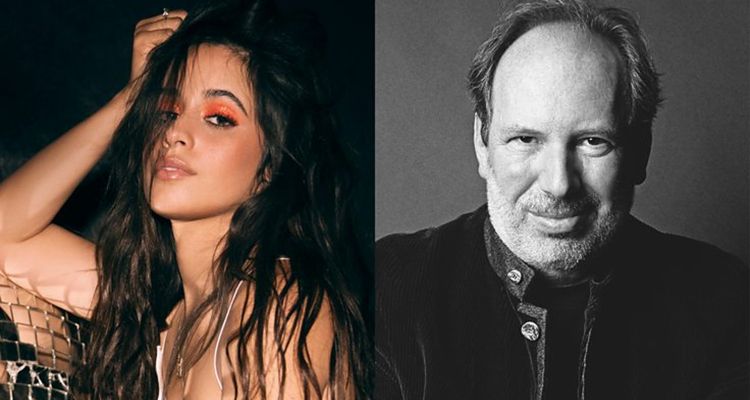 Camila Cabello and Hans Zimmer have collaborated to write and record a song for the BBC series ‘Frozen Planet II.’

The new track is called “Take Me Back Home,” and it marks the first time a new song has been written to support a BBC One natural history landmark release. The song features the haunting vocals of Camila Cabello, supported by an epic orchestration of Hans Zimmer and his long-term collaborators – arranger Anže Rozman and producer Russell Emanuel for Bleeding Fingers Music.

Frozen Planet II is a sequel to the 2011 series, featuring a six-episode journey through earth’s magical icy lands, including the north and south poles, narrated by Sir David Attenborough and produced by BBC Studios Natural History Unit. BBC Radio 1 will globally debut the track “Take Me Back Home” on the Greg James Show on Friday, August 26.

“To be able to combine my passion for the planet we live on and my music is a dream come true – never mind also getting to work with the legend that is Hans Zimmer. Frozen Planet II is stunning and Sir David’s narration is deeply powerful as we try to protect these incredible ecosystems from global warming,” says Camila Cabello about the project. “I’m grateful to be able to lend my voice to such an inspiring series.”

“It was hugely exciting composing and recording ‘Take Me Back Home’ with Camila and discovering that her musical talents are as powerful as her voice,” adds Hans Zimmer. “The Bleeding Fingers team and I feel incredibly privileged to be given the opportunity to score such a pioneering and important natural history landmark as Frozen Planet II.”

Frozen Planet II is a celebration of wondrous wildlife overcoming the challenges of life in the extremes. “Hans and Camila’s profoundly moving original song captures the fragility of these magical realms at a time when their very future hangs in the balance,” adds Mark Brownlow, Executive Producer, Frozen Planet II.