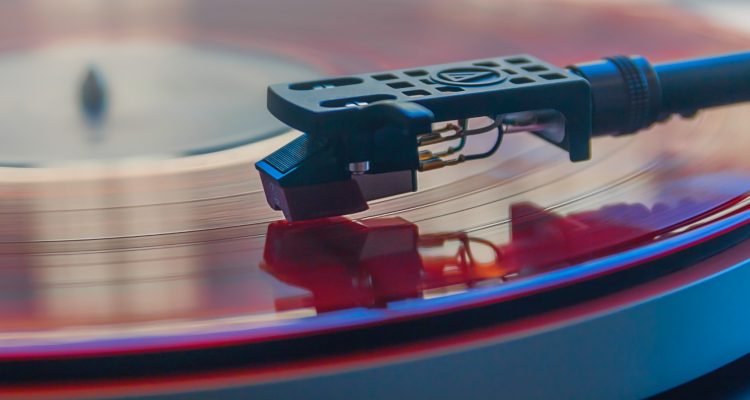 One Adam Stiles, a North Carolina resident who says that he’s “purchased various records from MoFi over the years,” just recently submitted the straightforward complaint to an Illinois federal court. MFSL is said to have long claimed that records labeled “Original Master Recording” on its website (and their packaging) had been created “directly from the master recording or original analog tapes— without any sort of digital mastering process,” per the complaint.

However, the plaintiff maintains that the company has since 2011 been utilizing “direct stream digital” (DSD) within its production chain – referring to the practice of copying original analog tapes to digital recordings and then using the latter to press records – for “Original Master Recording” releases.

By 2011’s conclusion, 60 percent of the business’s “vinyl releases incorporated DSD, and MoFi’s last non-DSD recording was in 2020,” the action indicates. And during the over decade-long stretch between the alleged switch to DSD and the lawsuit’s submission, Mobile Fidelity Sound Lab is said to have “falsely” represented on its website, in interviews, in communications with customers, and on the aforementioned packaging that the vinyl in question had been pressed directly from the analog masters.

(Needless to say, more than a few audiophiles were evidently unable to pinpoint the use of DSD based upon the records’ sound quality, and particularly given vinyl’s ongoing sales boost, most all of the format’s releases are sourced from digital today.)

The company’s allegedly misleading and “fraudulent” use of digital in pressing “Original Master Recording” records – for which the plaintiff says he and others paid a premium – entered the media spotlight earlier in 2022.

Rumors and customer criticism pertaining to the subject then prompted multiple MFSL engineers to acknowledge their company’s use of DSD during a July interview (cited in the lawsuit); one of the professionals at the sit down’s start semi-jokingly asked, “Is this under oath?”

With the discussion having failed to stem the tide of customer pushback, MFSL president Jim Davis issued a public statement apologizing “for using vague language, allowing false narratives to propagate, and for taking for granted the goodwill and trust our customers place in the Mobile Fidelity Sound Lab brand.”

Judging by social media users’ responses as well as the described lawsuit, this apology likewise failed to end the controversy, and Mobile Fidelity Sound Lab has since added to its website a nearly 1,400-word-long interview with Davis on the matter.

The defendant company is also alleged to have updated diagrams “to reflect the use of DSD in the production chain” following the public outcry, and the plaintiff estimates that there are a total of about 5,000 members in the proposed class. Said class’s cumulative damages claims exceed $5 million, according to the suit.

In other vinyl news, August’s first three or so weeks have delivered a roughly $4.2 million raise for elasticStage, which bills itself as “the world’s first on-demand vinyl manufacturer.” Meanwhile, Rebeat Innovation paused its HD vinyl initiative after a series of disappointing sound-quality tests.