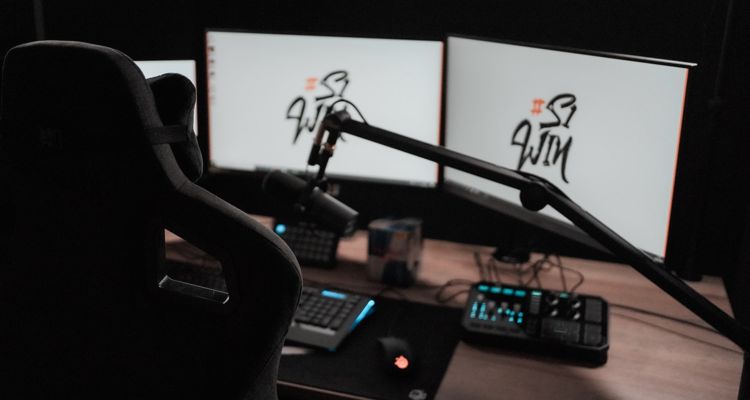 Twitch Partner exclusivity is over as the platform allows its partners to live stream on other platforms now.

Twitch sent its partnered streamers an email this morning announcing the policy change. The previous agreement kept those with a Twitch Partnership from live streaming on other platforms like Facebook Live or YouTube. While the exclusivity limitations are gone, Twitch still has some ideas about what its partners are allowed to do on other platforms.

Content creators can go live on other platforms that support live streaming as long as they’re not also live on Twitch. That means users will be able to use multiple platforms to build their audience rather than relying on the admittedly gaming-focused core audience on Twitch.

In the email, Twitch does put limits on simulcasting live broadcasts to multiple ‘Twitch-like’ platforms. Streamers aren’t allowed to broadcast their Twitch streams to YouTube or Facebook. But simulcasting to mobile services like TikTok and Instagram Live is okay, according to the new terms. Twitch has already established a new section in its FAQ to deal with the questions this new policy change will bring about.

“We believe engaging with two streams at once can lead to a sub-optimal experience for your community,” Twitch says about simulcasting. This change only applies to Twitch Partners, not affiliates. Twitch also has no guidelines on ending a Twitch stream and starting another. “Once your Twitch live streams end, you may live stream elsewhere immediately,” the FAQ reads.

DrLupo is the latest streamer to make the switch from Twitch to YouTube Gaming. Other well-known streamers who have made that jump include Jack ‘CouRage’ Dunlop and Rachel ‘Valkrae’ Hofstetter. DrLupo has around 4.5 million followers on YouTube, while his Twitch presence is only at 1.7 million followers.