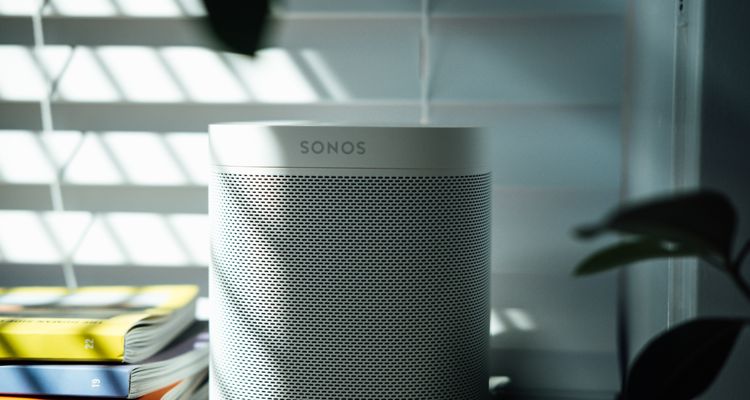 The next high-end Sonos speaker is code-named ‘Optimo 2’ and will play sound in nearly all directions.

Sonos is working on a new high-end flagship speaker, code-named “Optimo 2,” as the company shifts its focus back to upscale audio devices. The Verge described early work-in-progress images of Optimo 2 as showing a substantial departure from Sonos’ existing product lines. The new device is taking a position to be the best-sounding speaker the company has produced — quite a lofty claim, even for Sonos.

Unlike the Sonos One, Five, Arc, Beam, and Roam, the Optimo 2 is encased in a “funky, dual-angled shell,” with an array of drivers that project in different directions. Optimo 2 is said to include twice as much RAM and around eight times more flash memory than any previous Sonos speaker, designed to become an all-purpose go-to speaker for users looking for a one-stop-shop WiFi and Bluetooth speaker.

Optimo 2 will feature automatic sound tuning with built-in microphones to optimize its performance in various settings. The same mics will also support Sonos Voice Control, and the speaker’s array of drivers will allow the Optimo 2 to showcase Dolby Atmos audio.

The Verge reports that the this speaker is the lead product in a trio of devices in progress, including an Optimo 1 and an Optimo SL, which will not include built-in microphones. Aside from the mics, little is currently known about the differences between the three Optimo devices. Significant updates to Sonos’ software will unlock additional functionality for all Optimo speakers.

It’s still too early to say whether any of the above will change during the Optimo product development. Interestingly, news of the upcoming line follows the delay of Sonos’ Sub Mini until Q1 2023. The company reported turbulent third-quarter earnings earlier in the month, which may account for the delays and Sonos’ shift of focus back to high-end devices.

The company is still locked in its patent battle against Google, which now involves a countersuit from Google over several of its patents.