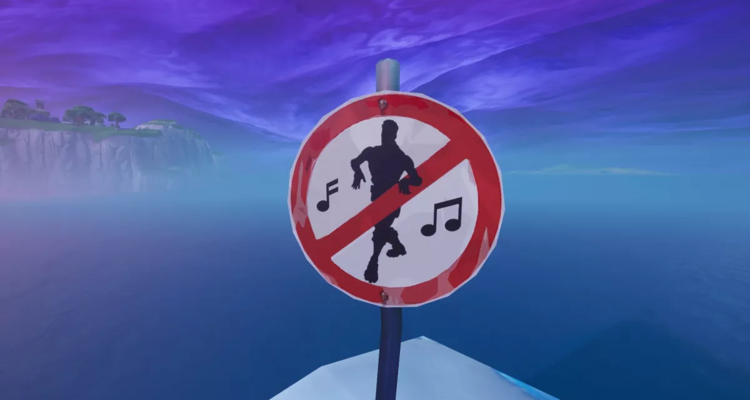 A U.S. judge has dismissed the lawsuit from a professional choreographer who says the ‘It’s Complicated’ Fortnite emote rips off a routine he created for the Charlie Puth song, “How Long.” Choreographer Kyle Hanagami filed the lawsuit in April 2022. The Puth music video debuted in 2017, while the ‘It’s Complicated’ Fortnite dance emote appeared in 2020.

Hanagami’s attorney showcased a video of the choreography next to the Fortnite emote, highlighting the similarities between the two. However, US district judge Stephen Wilson dismissed the lawsuit on August 24. Wilson ruled that the two works don’t share enough creative elements for the Fortnite emote to be considered infringement.

The Copyright Office has rejected the dance move known as the ‘Floss,’ but when those steps are incorporated into a larger body of work, the Office registered the routine. The Copyright Office also rejected a claim to the ‘Carlton‘ dance for similar reasons. In short, Epic Games isn’t copying enough of the choreography routine for it to be considered copyright infringement.

The Copyright Act’s legislative history specifically states that ‘choreographic works do not include social dance steps and simple routines,” which is what the Office considers when choosing to register a choreographed routine. “Social dances, simple routines, and other uncopyrightable movements cannot be registered as separate and distinct works of authorship, even if they contain a substantial amount of creative expression.”

Judge Wilson argues that Hanagami’s attorneys’ argument that the Copyright Office guidance isn’t persuasive enough is moot. “There is no authority to suggest that plaintiff’s steps are protectable when viewed out of the context of the whole plaintiff’s work,” Wilson concludes.