Fortnite Is Now Getting Sued for Pretty Much Every Dance Move 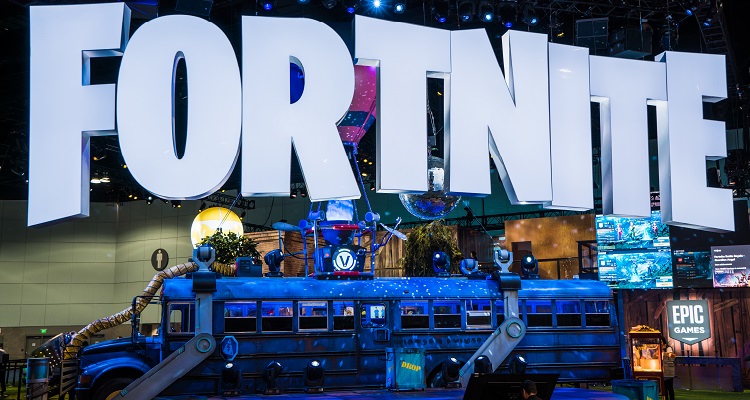 A growing list of social media stars and rappers continue to sue Epic Games over dance moves in Fortnite.

The video game developer used his ‘Milly Dance’ as downloadable content for the world’s most popular game, Fortnite.

Both companies featured his signature ‘Carlton Dance’ in the game without permission.

At the same time, Russell Horning – best known as the ‘Backpack Kid’ – also sued Epic.  The developer had used his dance, ‘Flossing,’ in Fortnite without his permission.  Horning has claimed ownership for the viral social media dance move.

2 Milly, Ribeiro, and Horning don’t own a copyright to their respective dances.  Yet, they’ve reportedly filed to trademark the moves.

Unlike 2 Milly and Ribeiro, though, Horning has participated at Fortnite events.

Speaking about the inclusion of his viral dance move, he reportedly told TMZ,

Rachel McCumbers, the mother of the ‘Orange Shirt Kid,’ filed a lawsuit in a California court.  Epic allegedly copied ‘the Random’ dance, a viral move first posted in the Fortnite community.  She also sued for the use of the catchphrase, “It’s also a great exercise move.”

“[Epic] did not credit Orange Shirt Kid nor seek his consent to use, display, reproduce, sell, or create a derivative work based upon Orange Shirt Kid’s Random dance or likeness in Fortnite.”

Now, another rapper has sued Epic.

Known as ‘Hype’ within the community, millions of people have allegedly seen the dance performed.  The dance move “requires people to swing their arm and leg back and forth in a choreographed motion.”

Image by The Verge.

Baker had first asked his fans on Twitter whether he should sue Epic Games.

In a press release statement, the rapper then explained,

“I just don’t think it’s fair what Epic is doing.  I started the dance and made it popular through my music.  Epic didn’t ask me if they could put it in Fortnite.”

Like the previous cases, Baker has alleged copyright infringement, violation of the right to publicity for profiting off his likeness, and trademark infringement.

It remains unclear whether the rapper has trademarked his dance, or remains in the process of acquiring the copyright for the move.

BlocBoy JB has partnered with attorney David L. Hecht, who also represents 2 Milly and Horning in their respective lawsuits against Epic Games.

Speaking about the lawsuit, Hecht said,

“That is exactly the type of cultural misappropriation that other rappers have called Epic out on and we are seeking to remedy with this case.”