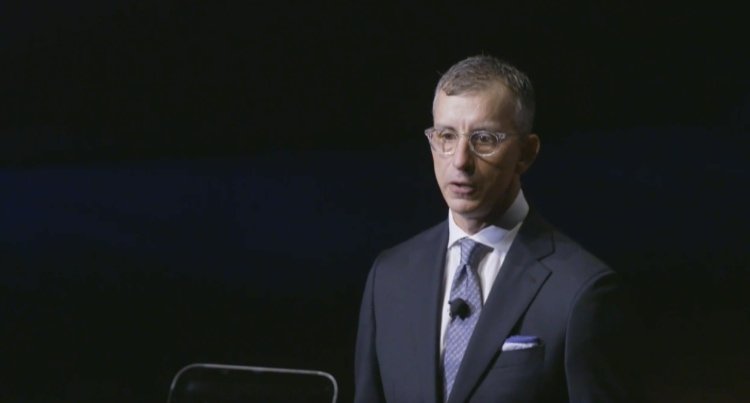 The mentioned organizations unveiled the settlement just moments ago, via a formal release that was emailed to Digital Music News. Moreover, the entities seemed to use precisely the same announcement message, and at the time of this writing, the Copyright Royalty Board’s website hadn’t been updated with news of the pact.

In any event, the deal will bring with it a headline royalty rate of 15.35 percent for songwriters and publishers (“phased in over the five-year term”), up slightly from a much-disputed headline rate of 15.1 percent in the Phonorecords III proceeding.

Additionally, the three entities said that the settlement likewise “includes a number of changes to other components of the rate.” Among these changes are “increases to the per-subscriber minimums,” a retooled “treatment of ‘bundles’ of products or services that include music streaming,” and an updated system governing “how services can offer incentives to attract new subscribers.”

Addressing the agreement – which is ostensibly poised to “usher in a new era of collaboration between all parties” – in a statement, NMPA president and CEO David Israelite said in part: “Instead of going to trial and continuing years of conflict, we instead move forward in collaboration with the highest rates ever, guaranteed.

“We thank the digital services for coming to the table and treating creators as business partners. Critically, since this is a percentage rate, we know that as streaming continues to grow exponentially, we will see unprecedented value of songs.”

And on the opposite side of the compromise, DiMA president and CEO Garrett Levin, whose organization represents streaming giants like Spotify, Amazon Music, Apple Music, YouTube, and Pandora, relayed in part: “For streaming services, this moment presents an opportunity to pursue new collaborations with publishers and songwriters in the context of economic certainty that will support continued innovation.

“Perhaps more than anything, this agreement demonstrates the potential for industry progress when parties come to the table for good faith discussions.”

Regarding these “good faith discussions,” it was only last month that songwriters and publishers scored a hard-fought mechanical rate boost from streaming services for 2018-2022, covered by the previously highlighted Phonorecords III proceeding.

Importantly, the Copyright Royalty Board first issued the Phonorecords III rate (signifying a 43.8 percent boost) back in 2018, at which point leading streaming platforms, with the exception of Apple Music, began fighting to keep the existing framework in place. But it appears that today’s settlement will prevent a similar multiyear battle from breaking out – at least for the 2023-2027 stretch.