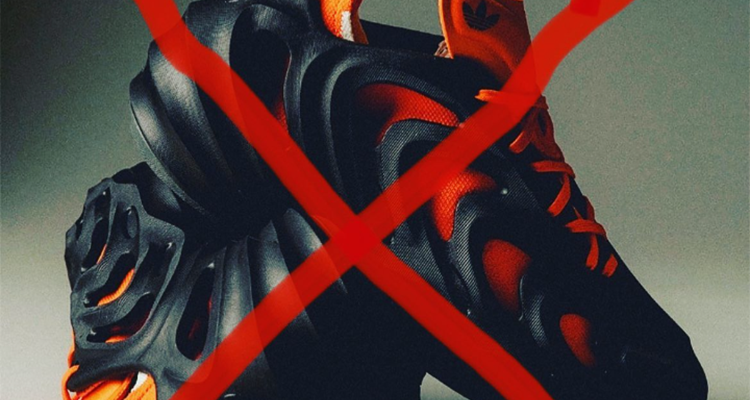 Rapper Kanye West has unloaded on his retail partners, Gap, and Adidas. Now Swizz Beatz is calling for an Adidas boycott.

“I signed with both Gap and Adidas because it contractually stated they would build permanent stores which neither company has done even though I saved both those companies,” Kanye wrote on Instagram about the deals he’s forged with both retail clothing companies.

Kanye forged his partnership with Adidas first in 2015, with several collab products released in subsequent years. Since then, the rapper has designed an entire line of ‘Yeezy’ clothing including sneakers and slide sandals. Kanye West told the Wall Street Journal in 2020 that his Yeezy brand generates $1.5 billion in revenue per year.

But cracks in the relationship with Adidas began emerging earlier this year. Ye took to Instagram to call out Adidas CEO Kasper Rorsted and accused the company of stealing his designs to sell their own branded products. Following that revelation, Swizz Beatz took to Instagram to express his support for his fellow rapper.

“I usually mind my business but this is DEAD WRONG!” the rapper writes under an image of bootleg Yeezys with a red ‘X’ drawn over them. “If we let them do this to Kanye West it will happen to us also. This man created this groundbreaking innovation and it should be respected as creative. Ye is only asking for his work to be respected and not stolen that’s not crazy to me. We not buying these. Adidas you’re supposed to be original do the correct thing please!”

Kanye reshared the post on Instagram with the caption: “That’s love.” West has been on a social media bender throughout the month of August, saying Adidas promoted Yeezy Day without his approval.