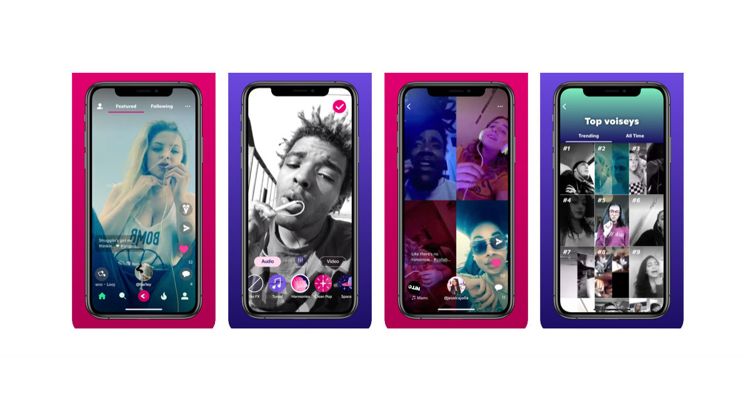 Snap is dropping Voisey and web3 initiatives as part of its broader restructuring and layoffs.

After reports that Snapchat’s parent company Snap planned to lay off about 20% of its employee base, CEO Evan Spiegel sent a memo to staff — and later the public — that the company had “started the process of winding down the standalone applications Zenly and Voisey.” Voisey, a music-oriented short-form video app with a devoted fanbase, was only acquired by Snap in November 2020.

Snap’s ventures into the web3 space are also affected by the cutbacks. Members of the now-sunsetted team have discussed the news on Twitter. At the same time, Snap reported to Bloomberg that the company’s exploration in the web3 space “doesn’t directly contribute to our priority and continued investment in AR” and that “only a few” were involved in the project.

“Snap is restructuring its business to increase focus on our three strategic priorities: community growth, revenue growth, and augmented reality,” reads Evan Spiegel’s memo to the Snap staff sent on August 31. “We have worked thoughtfully and deliberately to find the right balance between focusing our investments while continuing to innovate, and we have made the decision to discontinue our investments in Snap Originals, Minis, Games, and Pixy, among other areas (including) Zenly and Voisey.”

“We have made the difficult decision to reduce the size of our team by approximately 20%,” Spiegel continues. “The extent of this reduction should substantially reduce the risk of ever having to do this again.”

“As a result of the company restructure, decisions were made to sunset our web3 team,” tweeted Jake Sheinman, a web3 research and development manager for Snap. “The same team that I co-founded last year with other pirates who believed in digital ownership and the role that AR can play to support that.”

Other projects abandoned by Snap as part of the cutbacks include its series of internally-produced short-form shows, Snap Originals, the flying camera drone Pixy, which had been in development since 2017, and various in-app games.