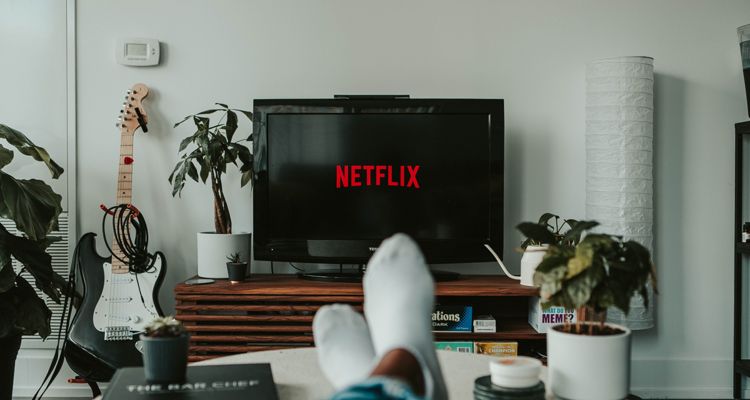 Netflix is expected to ban crypto ads and NFTs in the company’s upcoming ad-supported tier.

In an effort to boost revenues, Netflix announced in July that it would be launching a cheaper subscription-based tier that features commercials. Ahead of the ad-supported subscription tier’s scheduled November launch, Netflix has banned cryptocurrency-related commercials, according to The Sydney Morning Herald.

Netflix has moved up the timeline to November for the launch of its ad-supported tier in a move to compete with Disney+, which is releasing its own similar plan on December 8. According to Variety, Netflix had initially planned to launch its ad-based tier at the beginning of 2023.

“We are still in the early days of deciding how to launch a lower-priced, ad-supported tier and no decisions have been made,” a representative from Netflix stated. The decision to ban crypto ads for Netflix makes sense from a regulatory perspective, though.

The company is asking for a minimum $10 million commitment in annual ad spending from agencies, according to a source reported by Variety. Netflix is locking in its ad buys by September 30 in order to meet the November 1 launch date for the new subscription tier in several regions, including the US and Canada, the UK, Germany, and France.

The company’s global subscribers have been declining throughout consecutive quarters, and the new ad-supported service will release in a move to boost revenues. The streaming giant lost over a million subscribers, with 200,000 dropping out in just the first three months of 2022. In June, Netflix announced cost-cutting to keep margins at 20% in the face of slowed revenue growth.

The regulatory scrutiny surrounding cryptocurrencies makes Netflix’s stance an unsurprising one. In 2018, Facebook banned crypto ads across the platform before reinstating them later that year. Google reversed a ban on crypto-related advertisements in 2021, enabling crypto exchanges and wallet operators to resume promoting their services on the search engine.